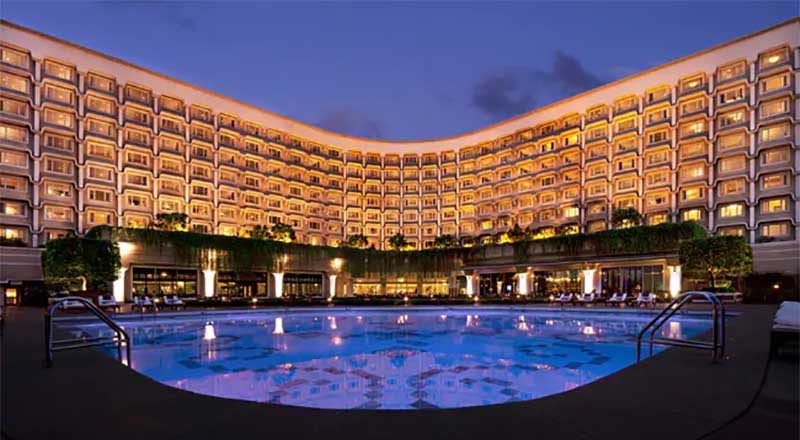 Tata Group runs a chain of luxury hotel and now he is looking to sell some assets and as they focus for a slump in consumer spending. Indian Hotels Co, Tata’s listed firm that operates the Taj brand, plans to dispose of certain budget inns in the nation’s non-metro areas and lease them back for a fee, Puneet Chhatwal, managing director and chief executive officer.

“We are moving our focus to more management contracts rather than constructing hotels of our own,” Chhatwal said. “We have no plans to put our legacy and flagship properties under sale and lease back.”

The Mumbai-based company’s measures to cut costs and liabilities come at a time growth in Asia’s third-biggest economy has cooled to a five-year low, while a lingering shadow-bank crisis damps discretionary spending.

The chain, which operates New York’s The Pierre and St. James Court in the UK, has been reducing debt in the past few years by selling assets including apartments purchased for Tata Group’s executives. Consolidated net debt stood at ₹2,000 crore ($282 million) at the end of March, down from as high as ₹3,100 crore two years earlier, according to the hospitality firm.

The efforts to pare borrowings at the hotel chain are also part of a wider drive at India’s biggest conglomerate. Tata Motors Ltd, the owner of Jaguar Land Rover, has said it is looking at options for the struggling British luxury brands. Tata Steel Ltd is in the midst of a revamp of its European operations.

In Tata Group aims to reduce ownership of properties to 50% by 2022, from 70% at present, Chhatwal said. The sale and lease-back plans include as many as six hotels at the group’s Ginger budget brand and a similar number held by joint ventures and associate companies, he said. The group currently operates 151 hotels, including the Taj Mahal Palace .