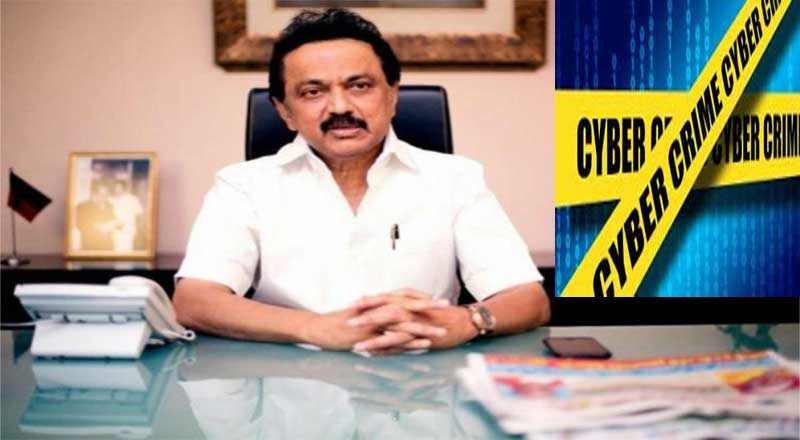 A senior police official, who will probably be heading the unit, told IANS that this centre will also investigate crimes against women and children and will create awareness amongst the public. Four cybercrime police stations (as a part of investigation centre) and a mobile drone unit will also be setup to monitor the congested areas and traffic in the state at the price of Rs.3.6 crores.

This initiative will be executed in 100 Chennai schools at the overall cost of 4.25 crores, as stated by the CM in an assembly. Students in Responsible Police Initiatives (SIRPI) will interact with the cybercrime investigation unit. Other than this, the police will also train more than 1.2 lakh police personnel at the Anna Institute of Management to refine their interpersonal skills.

The government will also set up a Mariana beach lifeguard unit for avoiding any drowning incidents. Also, the Greater Chennai Corporation will get two new police commissionerates, for the Tambaram and Avadi areas of the city.