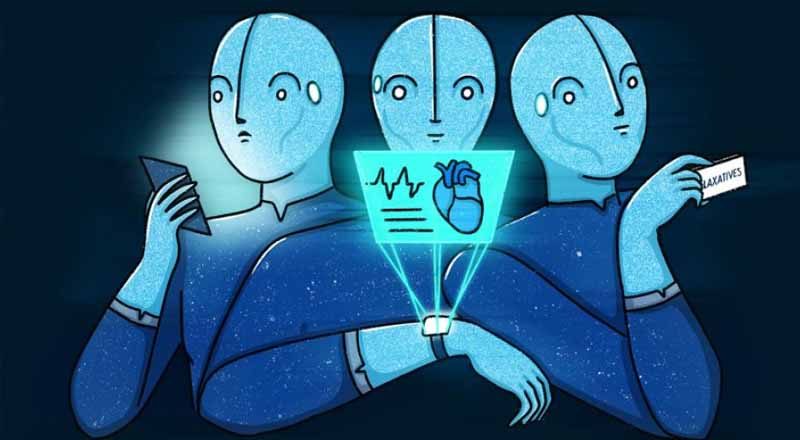 The state of the global economy has placed more pressure than ever on the resiliency of IT stacks, as data is the new fuel and data decoders are here to stay in the highly competitive landscape.

Twitter India is making a mechanism against the social media accounts in order to stop hatred, fake, instigative and other news which violates the law of the country. The total number of twitter handles in India are around 35 million and total number of Facebook accounts are 350 million and experts say that around 10% twitter handles (3.5 million) and 10% Facebook accounts (35 million) are duplicate/bogus/fake.

The report is very surprising as it says around 8% of targeted organisations in India were able to stop the attack before attackers could encrypt their data, compared to the global average of 24%. About 66% of organizations whose data was encrypted had to pay the ransom. However 29% of IT managers managed to recover their data from their backups without giving in to the demands of attackers. It further says, organisations that were targeted by ransomware were located in metros and other larger cities such as Delhi (85%), Bengaluru (83%), Kolkata (81%), Mumbai (81%), Chennai (79%) and Hyderabad (74%).

Technology has become such a significant part of Covid-19, a robust IT infrastructure is of vital importance for smooth integration of software and hardware platforms. At the same time, an organization’s IT infrastructure can be subject to various cybersecurity related risks, hence it is necessary for the organisations to adopt the cyber-resilience strategy.

Chances of compromising the supply chains and critical infrastructure networks, different components of the IT infrastructure can be compromised, causing harm to public security as well as economic and social wellbeing. Luckily there are ways in which organizations can evaluate and ensure the security and integrity of these elements through various available solutions.