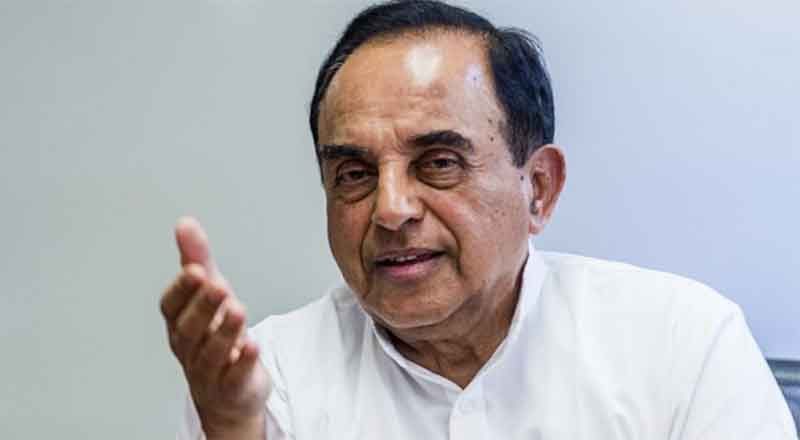 Senior BJP leader Subramanian Swamy while commenting on India’s economy said that it is going through dire times and added that the government needs to print notes and put them in the hands of people to boost demand. He further said that “tax terrorism” should be controlled to encourage investors.

He was speaking on the sidelines of a program at Indus University.

“The measures that can be taken are…first Income Tax needs to be abolished. The tax terrorism in our country needs to be reined in so that people start investing and do not fear taxman,” he said. “The problem we are facing at present is lack of demand, but we have a good supply. So the government needs to print notes and put it in the hands of people to boost demand. Government needs to build roads, big six-lane, eight-lane roads,” he added.

He also said that every university should have police personnel on the campus, and that Jawaharlal Nehru University (JNU), which is in the news for a recent incident of violence, should be “closed for two years”.

“In universities like JNU we should have not only police but CRPF and BSF too,” he said. “JNU should be closed for two years and its “good students” should be shifted to other universities like Delhi University,” the MP, known for making controversial statements, added.