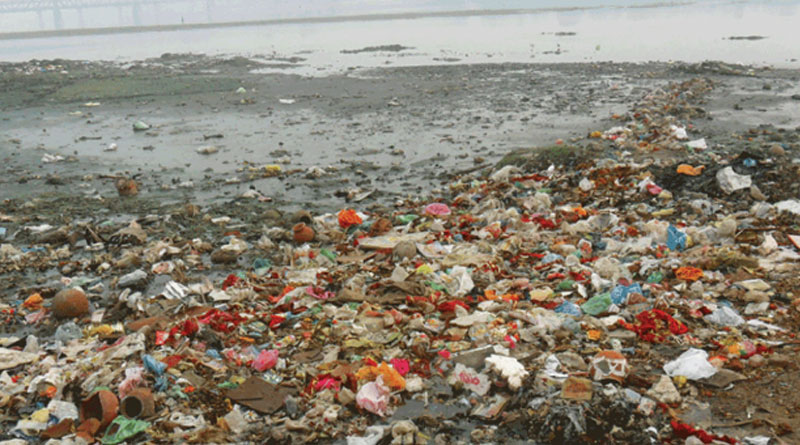 The members of the IET India IoT Panel, an IoT focussed panel of the Institution of Engineering and Technology (IET) India, were invited to consult the Government of India’s National Mission for Clean Ganga (NMCG) to discuss the ways to clean Ganga and its tributaries in a comprehensive manner.

National Mission for Clean Ganga (NMCG) is the implementation wing of National Ganga River Basin Authority (NGRBA), but now works under the control of Ministry of Water Resources, River Development and Ganga Rejuvenation. NMCG aims not only at cleaning the river Ganga and its Ghats but also is setting up various biodiversity centres, crematoria and other construction and modernizations of Ghats along the banks of river Ganga. With an aim to support NMCG to put an end to the growing problem, the IET India IoT Panel, the only neutral body, that focuses not only on technology but the application aspect of IoT in various segments, formed a Ganga Rejuvenation Working Group which aims to device a high level plan on how the panel could contribute towards alleviating these pain points. The working group will also create a pavilion at the IoT India Congress 2017, which is an annual event organised by the IET, with a special focus on the National Clean Ganga Mission.