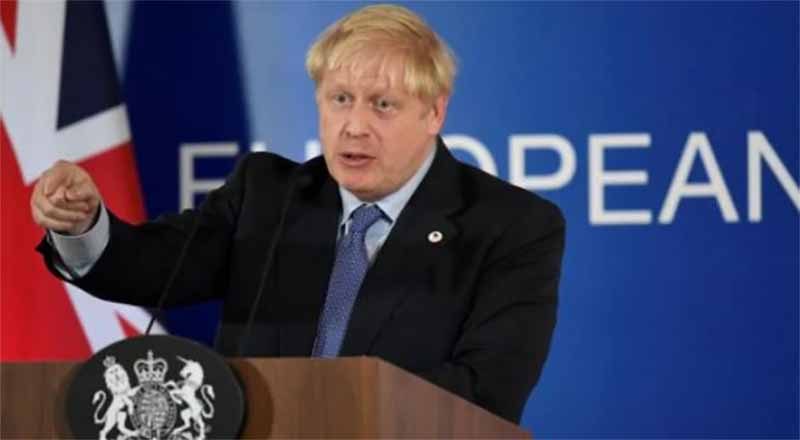 Boris Johnson has shelved his Brexit deal after a chaotic day of parliamentary drama. Even by the standards of recent months, Tuesday was a particularly confusing day in the Brexit saga.

The massive demonstrations outside Parliament on Saturday made clear that every step of the way would be bitterly contested. Billed as “Super Saturday”, it was the first time in 37 years, Parliament was forced to sit on a weekend. The country watched with bated breath to see whether a Brexit deal will finally make it through Parliament, but things didn’t go the way Boris Johnson had planned.

Within the space of 30 minutes, members of Parliament went from approving in principle the deal Boris Johnson has agreed with the European Union, to rejecting another vote which triggered Johnson to shelve his deal altogether.

Soon afterwards, the EU moved towards delaying Brexit until next year and the prime minister in turn pushed forward towards immediately holding a general election.

Boris Johnson’s deal took a big step forward, The prime minister on Tuesday managed to achieve what his predecessor Theresa May failed to do in four attempts: secure a parliamentary majority for the UK’s exit from the EU.

MPs voted by a slim but significant margin for legislation designed to implement Johnson’s divorce deal with the EU known as the Withdrawal Agreement Bill, allowing it to move onto its next stage of passage through parliament.