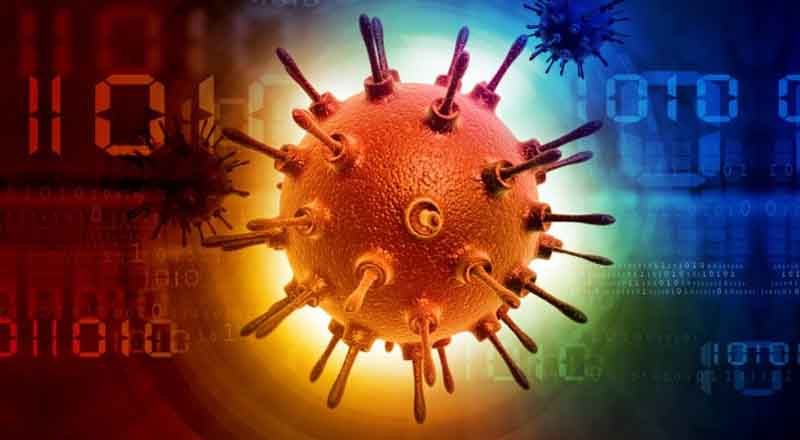 Stuck at home during the coronavirus pandemic, with movie theaters closed and no restaurants to dine in, Americans have been spending more of their lives online.

But a New York Times analysis of internet usage in the United States from SimilarWeb and Apptopia, two online data providers, reveals that our behaviors shifted, sometimes starkly, as the virus spread and pushed us to our devices for work, play and connecting.

We are looking to connect and entertain ourselves, but are turning away from our phones 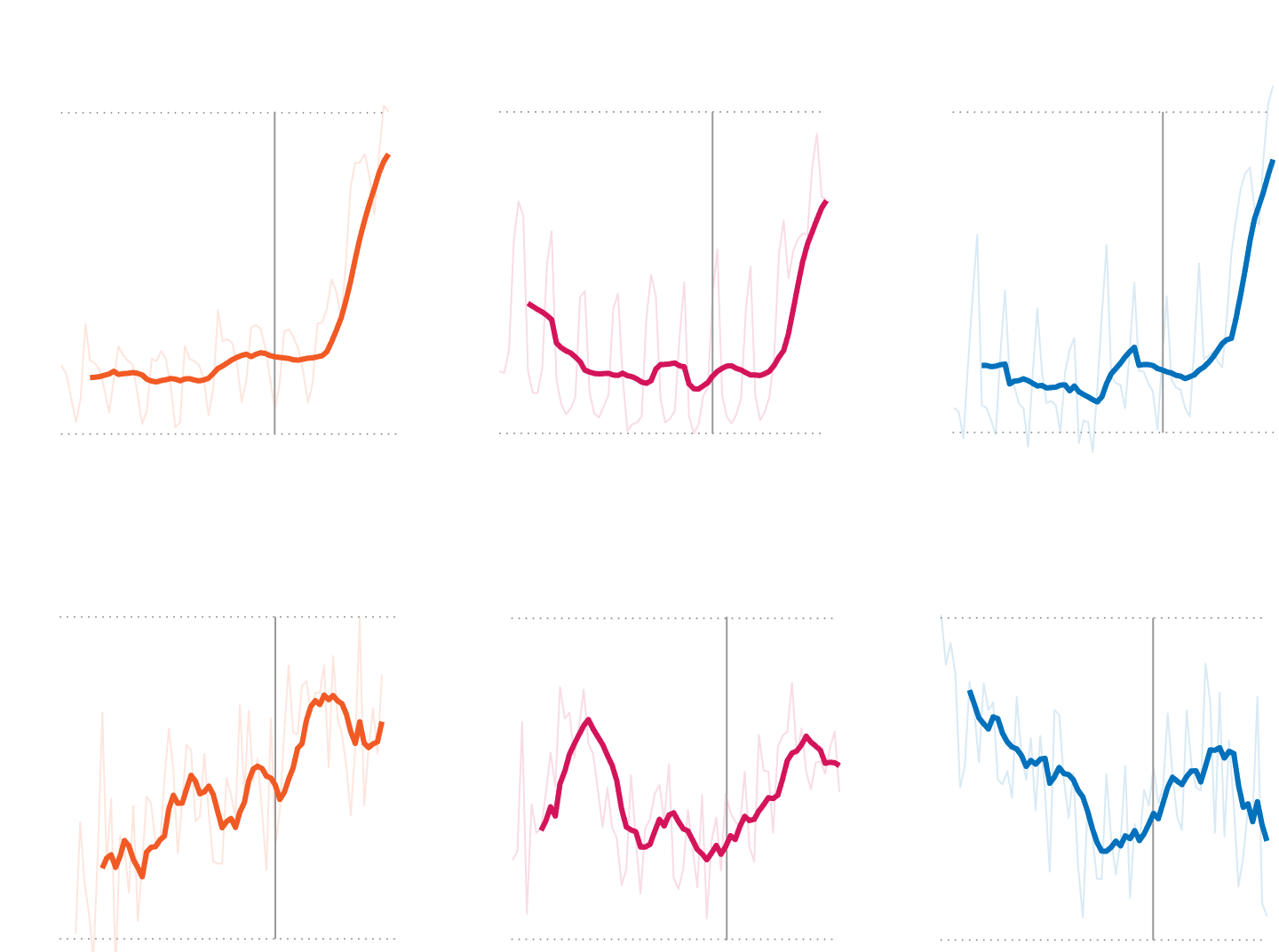 Note: Averages are calculated with traffic numbers from each date and the six days preceding it in order to smooth out weekly variations (recreational internet use, for example, often spikes on the weekends). Percent change is from the average on Jan. 21 to the average on March 24. Daily app traffic is measured in sessions — the number of times the app is opened — and one user can have multiple sessions in a day. · Sources: SimilarWeb, Apptopia

In the past few years, users of these services were increasingly moving to their smartphones, creating an industrywide focus on mobile. Now that we are spending our days at home, with computers close at hand, Americans appear to be remembering how unpleasant it can be to squint at those little phone screens.

With the rise of social distancing, we are seeking out new ways to connect, mostly through video chat

Percent change is from the average on Jan. 21 to the average on March 24. App daily traffic is measured in “daily sessions.” · Sources: SimilarWeb, Apptopia

While traditional social media sites have been growing, it seems that we want to do more than just connect through messaging and text — we want to see one another. This has given a big boost to apps that used to linger in relative obscurity, like Google’s video chatting application, Duo, and Houseparty, which allows groups of friends to join a single video chat and play games together.

We have also grown much more interested in our immediate environment, and how it is changing and responding to the virus and the quarantine measures. This has led to a renewed interest in Nextdoor, the social media site focused on connecting local neighborhoods. 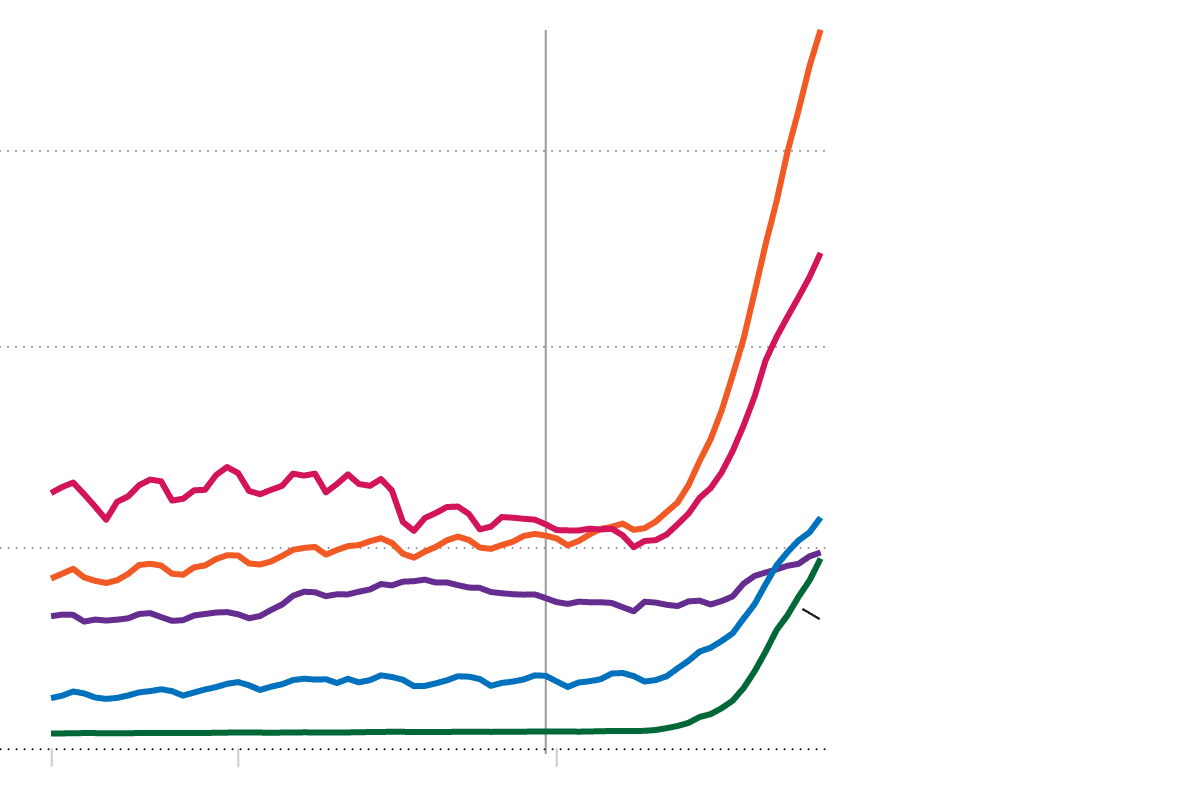 The offices and schools of America have all moved into our basements and living rooms. Nothing is having a more profound impact on online activity than this change. School assignments are being handed out on Google Classroom. Meetings are happening on Zoom, Google Hangouts and Microsoft Teams. The rush to these services, however, has brought new scrutiny on privacy practices.