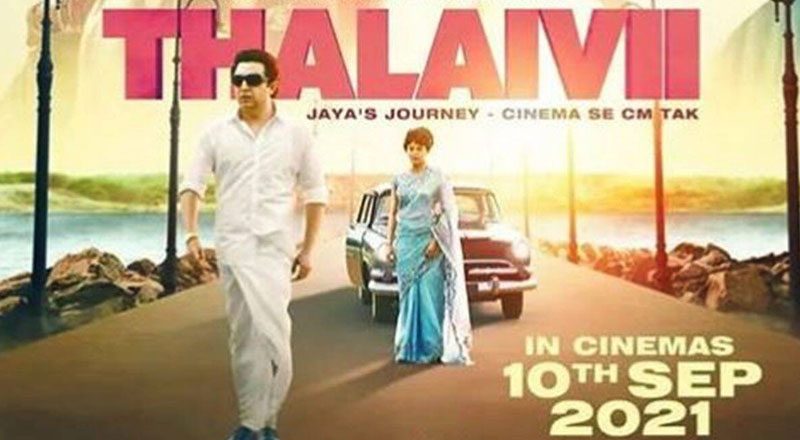 As theatres start to open again post the Covid second wave, theatre owners expect that the previously followed four-week window is maintained for films slated for theatre release before they make their OTT premiere.

The Tamil Nadu Theatres and Multiplexes Owners Association reiterated the same to the team of upcoming Kangana Ranaut-starrer Thalaivi, when permission was requested for an early premiere.

Not all theatre chains are happy with the makers of ‘Thalaivii’. India’s multiplex chains, PVR Cinemas and INOX Leisure are refusing to screen the Hindi version of Kangana Ranaut’s ‘Thalaivii’ saying the window to its Netflix premiere is too narrow.

The movie is slated to release on 10 September and is based on the life of iconic actor-politician J Jayalalitha.

It is co-produced by Vishnu Vardhan Induri and Shailesh R. Singh, along with Zee Studios.

The Hindi version on Netflix is slated for a premiere within a fortnight of release in theatres. The Tamil and Telugu versions, on the other hand, have been acquired by Amazon Prime Video.