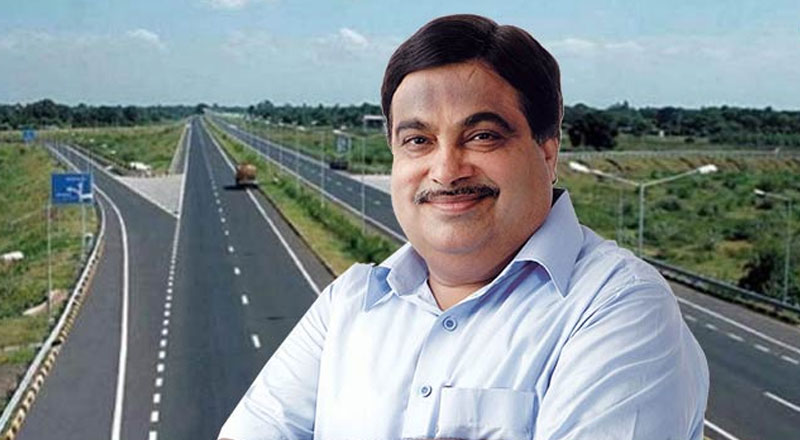 Union Minister of Road Transport and Highways Nitin Gadkari has announced on Tuesday that all toll plazas, which are within 60 kilometres of each other on national highways, will be removed in the next three months.

While replying to a question on the Budget’s allocation for roads and highways for the next fiscal, Gadkari said “There will be only one toll collection within 60 km distance.”

“There are complaints that two toll plazas have been set up within a 60 km distance on highways. We will ensure that there is a minimum gap of 60 km between two toll plazas on national highways,” the Minister said.

The existing rule mandates vehicle owners living within 20 km radius of toll plazas on national highways to an exemption from paying toll tax on submission of applications, along with the necessary documents including address proof. The Minister said that the government has also made six airbags compulsory to enhance the safety of the occupants in motor vehicles carrying up to 8 passengers.

“We have made it mandatory that every car carrying upto 8 passengers should’ve 6 airbags. Automobile industry complained of increased expenses. But we won’t patronise the affluent at the cost of poor consumers’ lives,” he said.

Gadkari also said that road projects worth Rs 62,000 crore have been undertaken in Delhi to ease traffic congestion, and tackle the problem of pollution.