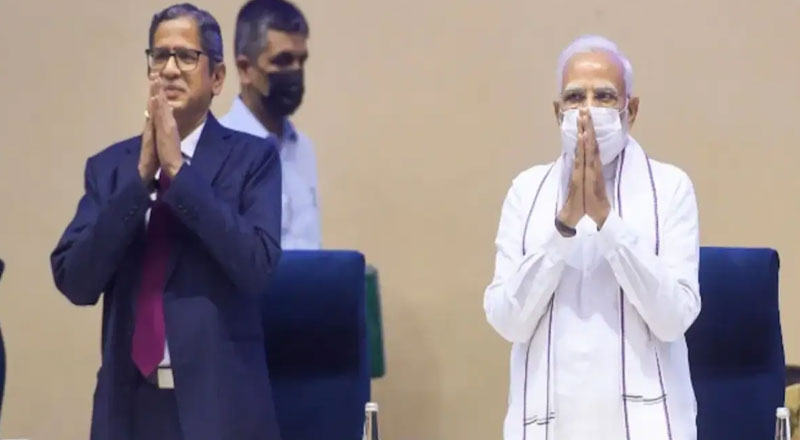 CJI N V Ramana dispelled the apprehensions that the proposed body aims at usurping the powers of any Government and shared that National Judicial Infrastructure Authority would have representation from all the stakeholders, including the representatives of the Central and State Governments.

CJI expressed the time has come to move from ad-hoc committees to a more streamlined, accountable and organised structure by creating a National Judicial Infrastructure Authority for the standardisation and improvement of judicial infrastructure which currently needs urgent attention, Chief Justice of India N V Ramana said on Saturday.

“It must however be acknowledged that it is the judiciary which best understands its own needs and requirements. Hence, the present proposal aims to bring infrastructure development under the supervision of special purpose vehicles to be headed by respective chief justices, and involve the representatives of the central and State Governments,” the CJI said.

In the joint  conference, Prime Minister Narendra Modi said that justice should be delivered swiftly and be made easily available to everyone. Be mindful of ‘lakshman rekha’ while discharging duty, says Chief Justice of India NV Ramana:

The Constitution provides separation of power among three organs and the harmonious function between three organs strengthens democracy,” Ramana said, reported PTI. “He further said that “deliberate inaction by governments” despite court judgements was not in the best interest of the country’s democracy.