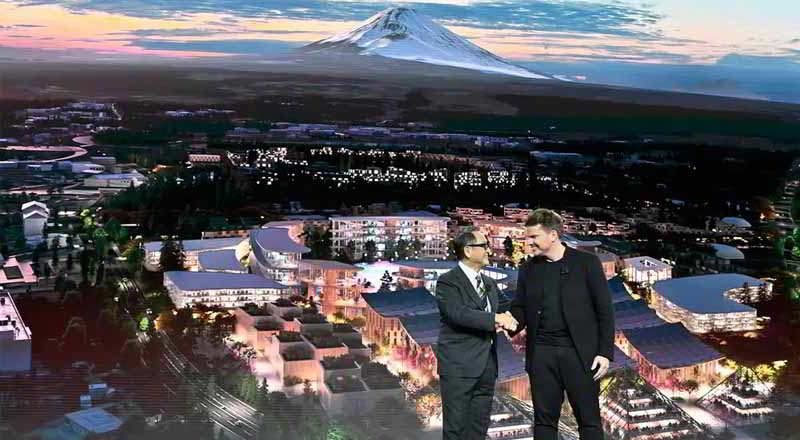 Japanese car maker Toyota has announced its plan to develop a 175 acre smart city in Japan, near Mount Fuji, where it will test driverless cars and artificial intelligence.

The project announced at the Consumer Electronics Show (CES) in Las Vegas, will break ground at the base of Mount Fuji.

The ‘Woven City’ ecosystem would be powered by hydrogen fuel cells, will have zero-emission and fully autonomous transport, sustainable housing with robots assisting residents in daily life and sensor-based AI to monitor their health. It would let scientists test technology like robotics in a real-world environment.

The smart city will initially be home to 2,000 people who will test technologies including robots and smart homes.

Toyota said in a press release that only driverless and electric vehicles will be allowed on the main streets of Woven City.

Streets will be split into three types of thoroughfare: roads for fast vehicles, lanes which are a mixture of personal vehicles and pedestrians, and pedestrian footpaths.

Danish architect Bjarke Ingels has been commissioned to design the new city. His business previously worked on projects including Google’s London and US headquarters.