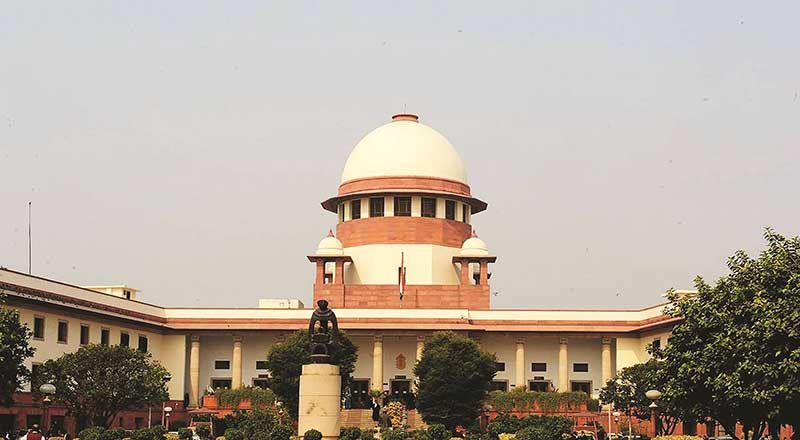 The Supreme Court on Wednesday strike down the Reserve Bank of India (RBI) 2018 circular that barred banks from giving access to companies in trading in cryptocurrencies and cancels 2018 ban imposed by RBI.

A three-judge Bench of Justices Rohinton Fali Nariman, S Ravindra Bhat and V Ramasubramanian allowed the plea of the Internet and Mobile Association of India (IAMAI) challenging RBI’s 2018 circular that directed regulated entities to not deal with cryptocurrencies.

Cryptocurrencies are digital currencies in which encryption techniques are used to regulate the generation of currency units and verify the transfer of funds, operating independently of a central bank. “We have allowed the writ petitions,” a bench headed by Justice R F Nariman said while pronouncing the verdict.

According to the April 6, 2018 circular, the entities regulated by the RBI are prohibited from “providing any service in relation to virtual currencies including those of transfer or receipt of money in accounts relating to the purchase or sale of virtual currencies”.

A three-judge bench of Justice Rohinton Fali Nariman, Justice S Ravindra Bhat and Justice V Ramasubramanian will pronounce the verdict on March 4. The Internet and Mobile Association of India (IAMAI), whose members include cryptocurrency exchanges, and others had approached the top court objecting to a 2018 RBI circular directing regulated entities to not deal with cryptocurrencies.

The petitioners had argued that the RBI’s circular taking cryptocurrencies out of the banking channels would deplete the ability of law enforcement agencies to regulate illegal activities in the industry. IAMAI had claimed the move of RBI had effectively banned legitimate business activity via the virtual currencies (VCs).