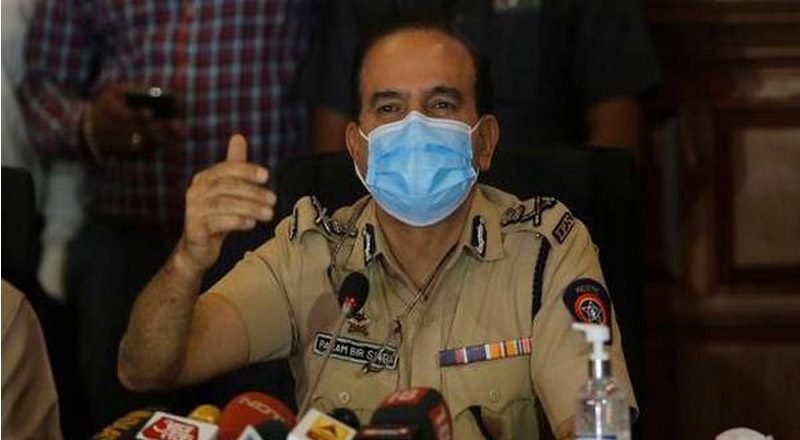 The TRP is calculated on the basis of TV channel viewership in a set of households. said Singh, while addressing reporters in Mumbai, said these three channels were found manipulating TRPs and distorting the system used by Broadcast Audience Research Council (BARC) to rate television channels.

“There are 2,000 barometers installed in Mumbai to monitor TRPs. BARC has given a confidential contract for monitoring these barometers,” Singh said. He explained that the accused would ask some households to keep some channels on even if they were not at home and bribe some people to run only their channels.

“In the preliminary enquiry, one person was arrested and he has revealed that he had been working for a company called Hansa Research Group Private Limited, which is a part of the BARC. The accused said the company has misused confidential data, which had been entrusted to them. It has apparently been done for wrongful gains of various TV channels, which had resulted in wrongful loss to various advertisers and their agencies,” Singh said.

Another police official said two former employees of Hansa agency, involved in the process to determine the TRPs, have also been arrested. The arrests were made under Sections 409 and 420 of IPC, he added. Meanwhile, Republic TV rubbished Singh’s claims.

“Hansa’s ex-employee and his companion were arrested and ₹20 lakh were found along with ₹8.5 lakh in the bank locker. Around ₹400-500 was given to several households on monthly basis. They were produced in court and the police have got their custody till October 9,” he said.

Officials of Republic TV, which claims the highest TRPs among news channels, will be summoned soon, Singh said, in a move that assumes significance as the Mumbai police has been in conflict with some channels over the coverage of the Sushant Singh Rajput case.

“The biggest name to emerge is Republic TV. The directors and promoters of Republic TV are being investigated for ratings fraud,” said Singh. The owners of Fakt Marathi and Box Cinema have also been arrested and charged under Sections 420 (cheating and dishonestly inducing delivery of property) and 409 (criminal breach of trust by public servant, or by banker, merchant or agent) of the IPC.