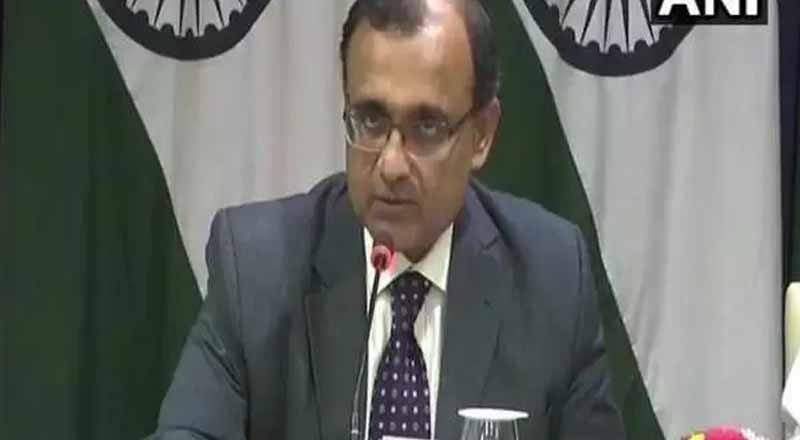 The seasoned diplomat TS Tirumurti, currently serving as Secretary in the Ministry of External Affairs Ministry, was chaired as India’s Permanent Representative to the United Nations.

A 1985-batch Indian Foreign Service officer, Tirumurti will succeed Syed Akbaruddin, a prominent face in Indian diplomacy who is credited with successfully presenting the country’s position at the global body on a range of key issues for the last several years. Akbaruddin will step down from his chair shortly.

“Tirumurti has been appointed as the next Ambassador/Permanent Representative of India to the United Nations at New York,” the MEA said in a statement.

At present, he is holding the key position of Secretary, Economic Relations, at the MEA headquarters in Delhi.