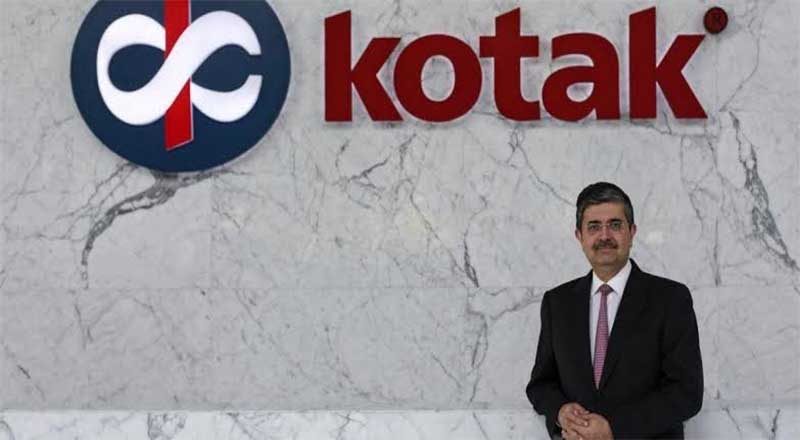 Yes Bank’s plan to raise $2 billion has been dogged by uncertainty. The private sector lender had disclosed that its board was willing to favourably consider an offer of $500 million from Citax Holdings and Citax Investment Group.

The bank did not provide any details about the other offers even as its CEO Ravneet Gill expressed confidence that they will be able to raise funds. However, Suresh Ganapathy of Macquarie has warned that if Yes Bank was unable to mobilise money in the next six months, it would pose a “grave danger” to the financial system. He indicated the bank may also be merged with another lender in such an event.

While the management has denied that the bank is an acquisition target, “I think Uday (Kotak) is the best candidate to acquire Yes Bank. You need deep pockets, Uday has that,” SBI Chairman Rajnish Kumar said .

“I think Uday (Kotak) is the best candidate to acquire Yes Bank. You need deep pockets, Uday has that,” Kumar said at a business conclave here.

Axis Bank’s managing director and CEO Amitabh Chaudhry agreed with Kumar. “We (Axis Bank) are a smaller bank. We are trying to ensure that we grow big so that at some stage we can acquire others. So, yes Mr Kotak, they are best suited rather than us,” he said.

Meanwhile, the shares of Yes Bank gained nearly 2 per cent, clocking its fourth consecutive day of rally. On the BSE, the share settled 1.71 per cent higher at Rs 47.60.