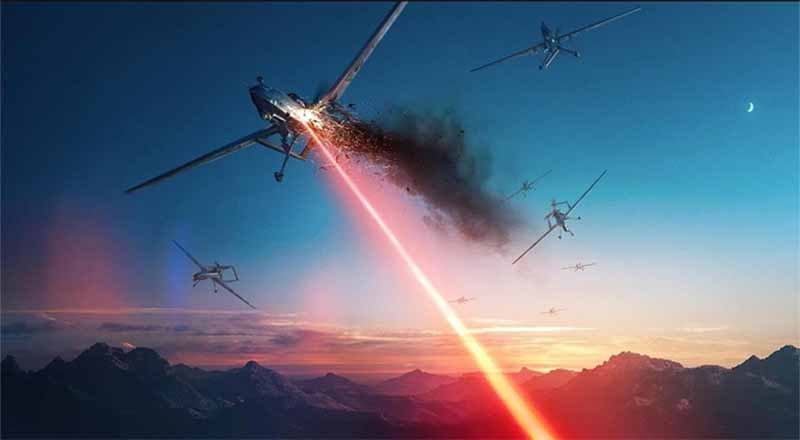 Following the news that the Ministry of Defence (MoD) will invest £72.5m to produce advanced lasers and radio frequency demonstrators as part of the Novel Weapons programme (NWP);

“The investment of £72.5m will unlikely make much of a dent in the global market. However, it does show willingness by the MoD to invest in more modern and innovative technologies. The investment is part of a larger £6.6bn in research and development (R&D) across the defense sector over the next four years.

“The MoD’s focus on directed energy weapons (DEWs) is an indicator of the future trend. Using DEWs against unmanned aerial vehicles (UAVs) is likely to become the norm due to the erratic flight path and size of modern, over-the-counter drones.

“Using kinetic traditional anti-air systems such as the Israeli Iron Dome, with each launch costing above $100,00, against a target that is likely to only cost £500 is not going to be cost effective and will lead to exploitation by a potential adversary.”

Key facts and figures around DEWs: