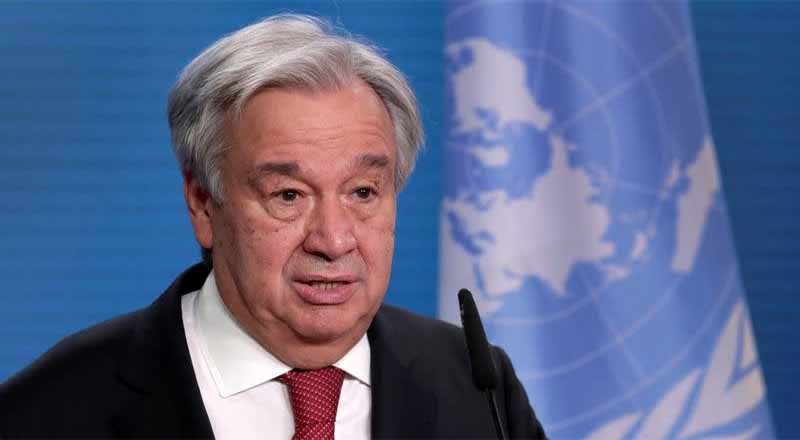 The UN is engaged “serious negotiations” with China on gaining unfettered access to the Xinjiang region to verify reports that Muslim Uighurs are being persecuted, UN Secretary General Antonio Guterres said

I hope that they’ll reach an agreement soon and…(UN officials) will be able to visit, without restrictions or limitations,” he added. China is accused of violating the human rights of Uighur Muslims in Xinjiang.

China said it welcomes Bachelet visiting Xinjiang, but that the visit should not be used as a form of “political manipulation” to pressure China. The purpose of this visit should be to promote interaction and cooperation, and not to carry out so-called investigation on the presumption of guilt, Chinese foreign ministry spokesman Zhao Lijian told a news briefing in Beijing on Monday.

China’s sensitivity to criticism of its treatment of the Uighur minority was underscored on Saturday when it announced targeted sanctions against two American religious-rights officials and a Canadian lawmaker who had denounced Beijing’s treatment of them and other minorities.