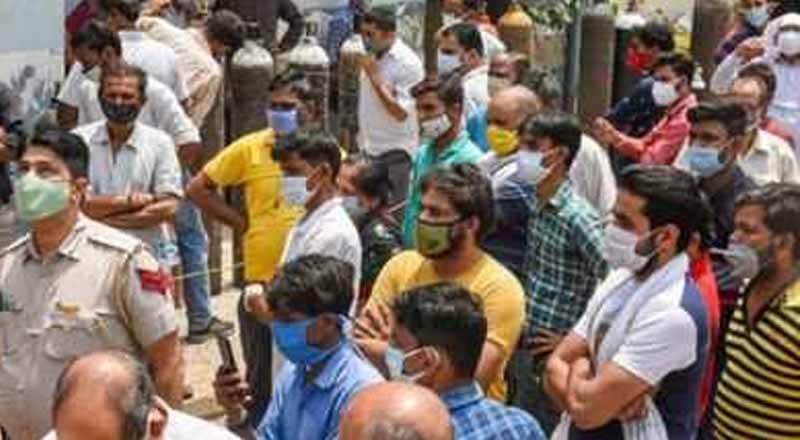 However, he added that 98% of India’s population remains vulnerable to COVID-19.

Despite the high number of cases reported so far, we have been able to contain the spread to under 2% of the population. We can not let our guards down, hence continued focus on containment is critical: Joint Secretary,

The Central Government said that a continued decline has been noted in the active Covid-19 cases in the last 15 days.There has been a decrease of 27% from the highest peak of single-day cases India noted on 7 May (4,14,000), Agarwal said.