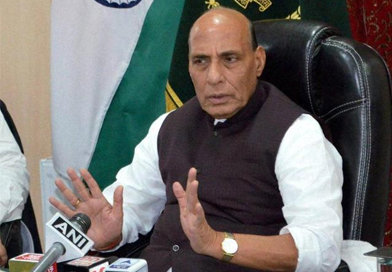 The Chief Ministers of Arunachal Pradesh, Nagaland, Manipur and Mizoram are attending the review meeting to discuss the status of border infrastructure along the Indo-Myanmar border, implementation of Border Area Development Programme (BADP) Projects, streamlining the Free Movement Regime (FMR) for better facilitation of movement of people across the border, works relating to boundary survey and other co-ordination issues between the States and the Border Guarding Force, Assam Rifles.

The Chief Secretaries, Directors General of Police (DGPs) of the respective states and Director General, Assam Rifles including senior officials from the concerned central ministries will be present in the meeting.