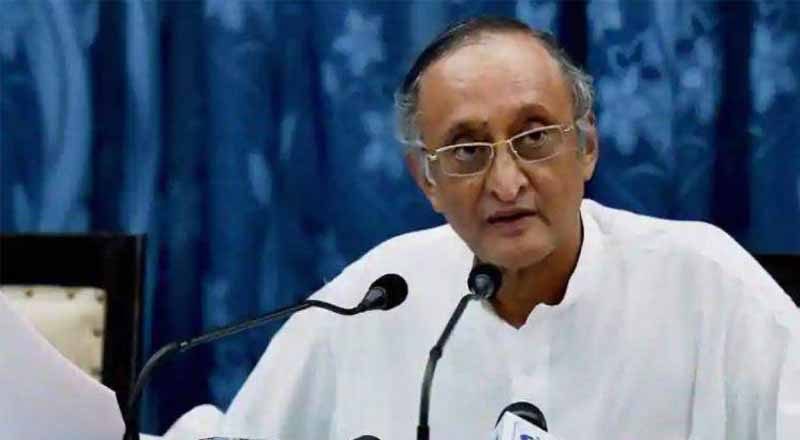 “States’ own revenues are in dire distress with a growth of -3% during…2020-21,” he further said. The gap between protected revenue and revenue collected has ballooned to ₹2,75,606 crore, he added.

We are passing through dangerous times for the GST regime itself, when states’ own revenues are in dire distress with a growth of (-) 3% during FY 2020-21. The gap between protected revenue and revenue collected has ballooned to Rs 2,75,606 crore.

The actual compensation due to the states for 2020-21 has reached Rs 74,398 crores,” Mitra wrote in a letter to Union finance minister Nirmala Sitharaman. Fraudulent transactions hit a peak of Rs 70,000 crore according to Nandan Nilekani’s presentation to the GST Council, he added.

Many of us as ministers are also concerned that the GST Implementation Committee (GIC) consisting of officers, from a few states and mainly from the Gol, have started amending rules and presenting them only for the information of the GST Council — not for discussion and ratification,” he added

Speaking to FE recently, Kerala finance minster KN Balagopal said that the weighted average GST rate declined to 11.5% or thereabouts (against the revenue neutral rate estimated of over 15%), causing loss of revenue. “Cooperative federalism is at stake. GST hasn’t yielded the promised revenue productivity. Let us at least learn from experience and restructure the tax.