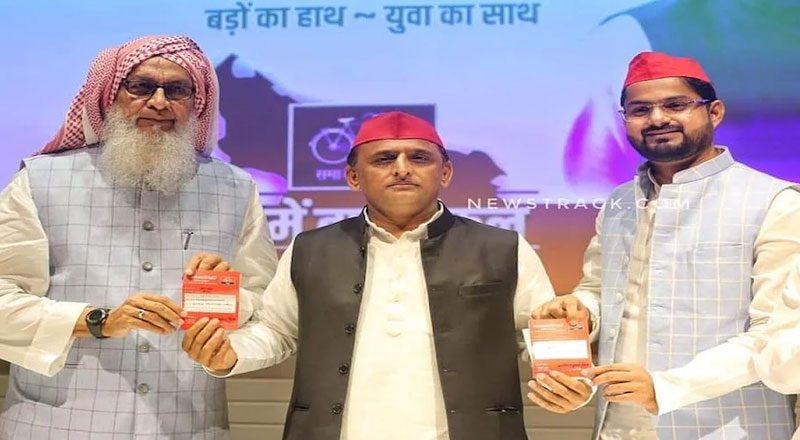 Uttar Pradesh’s political landscape is abuzz with party hopping and deflections alike, ahead of the 2022 Assembly election. Gangster-turned-politician Mukhtar Ansari’s elder brother Sibgatullah and nephew Mannu Ansari are expected to join the Samajwadi Party on Saturday in presence of party chief Akhilesh Yadav in Lucknow. Mulayam Singh loyalist and confidante Ambika Chaudhary, a strong leader and former minister from Ballia district, is also set to do a ‘ghar wapsi’ of sorts by joining the SP. There is speculation that Mukhtar’s son Abbas will also soon join the SP.

Sibgatullah, a two-time MLA from Muhammadabad assembly, reached Lucknow from Ghazipur with supporters in the morning. On instructions from Akhilesh, Ambika Chaudhary’s son Anand, who is the district panchayat president, will also join the SP. Chaudhary is returning to the party after he joined the Bahujan Samaj Party in 2017.

With less than six months to go for the Assembly election, parties are scrambling to get their political and caste equations right. By giving membership of the party to Sibgatullah, the SP will create a new kind of political equation. In fact, before the 2017 Assembly poll, the Ansari brothers joined the SP, in turn deciding not to contest the polls from their party, the Quami Ekta Dal. Later, after Akhilesh’s objections, they separated from the SP and joined the BSP.

According to those who keep a close watch on Ghazipur politics, with Sibgatullah joining the SP, those claiming to contest the Mohammadabad seat on an SP ticket will face issues. Sibgatullah is a teacher by profession and is the eldest of three brothers.