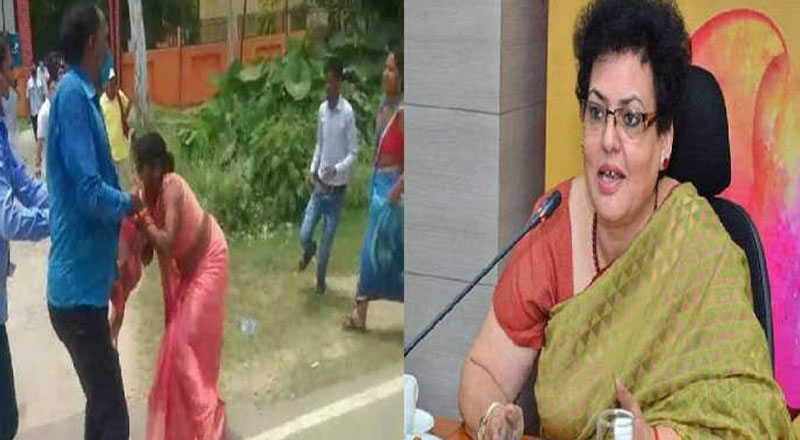 The National Commission for Women, on Monday, wrote to the DGP of Uttar Pradesh to take strict action against the husband for allegedly beating his wife and throwing her out of the house for not voting for a political party of his choice.

The National Commission for Women (NCW)’s chairperson Rekha Sharma, on Monday, wrote to the Director General of Police (DGP), Uttar Pradesh to take stringent action against a man and his family for beating and throwing his wife out of her matrimonial house.

This comes against the backdrop of NCW coming across several media reports where a married Muslim woman from Bareilly, Uttar Pradesh was beaten by her husband and thrown out of her matrimonial house on the reason that she voted for a political party not of her husband’s choice. Reportedly, the victim’s husband also threatened to give her a divorce.

The NCW took cognizance of the matter and has sought registration of F.I.R in the same under relevant provisions of the law, if the allegations leveled are found to be true.

“The action taken in the matter must be apprised to the Commission within seven days,” NCW said in its statement.

A copy of the letter has also been sent to Senior Superintendent of Police (SSP) Bareilly.