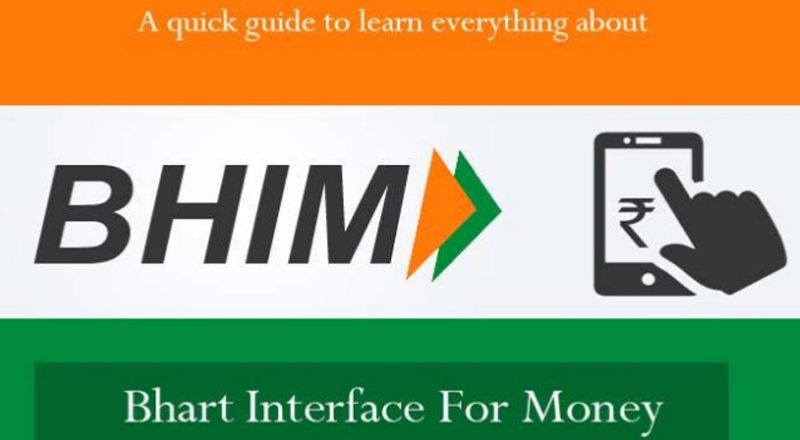 BHIM based on the Unified Payments Interface from the National Payments Corporation of India (NPCI) has crossed 145 million downloads in December 2017. With this, UPI transactions saw an increase of approximate 38 percent in total transaction volume in December 2017. The application was launched by Prime Minister Narendra Modi during the demonetization period to promote cashless payments and keep a record of the transactions done.

Unlike the other payment applications such as Mobiwik, Paytm, Tez etc. the platform is supported by the government and can be seen as a safe platform for transactions. The record action also shows the faith of the Indian public on the government initiative especially during the rule of Modi Govt. Another reason for the positive response from the public is the freedom of choosing multiple bank options which other platforms don’t allow users.

Showing concern on the big number of actions, Nandan Nilekani, Co-founder of Infosys who had also worked for AADHAAR tweeted, “UPI BHIM touches 145 million in December 2017. With all the action happening, it should reach 1 billion/month in December 2018”.

BHIM app allows the users to send and receive money to other non-UPI accounts or addresses. One can also send money via IFSC and MMID code to users, who don’t have a UPI-based bank account. Additionally, there’s the option of scanning a QR code and making a direct payment. A maximum of Rs 10,000 can be shared per transaction, and a total of Rs 20,000 can be sent within 24 hours, by using the platform.

In India, not everyone has a smartphone, and even most smartphone users face poor connectivity problems. From an infrastructure point of view, it is still a long way to go before BHIM becomes the default app for India’s 1 billion plus population. For now BHIM is another app to facilitate digital payments. Also the Aadhaar-based payment part for BHIM is yet to fully roll out. That is also the reason that despite the increase in the number of UPI transactions, the average ticket size of a UPI transaction has slightly decreased.