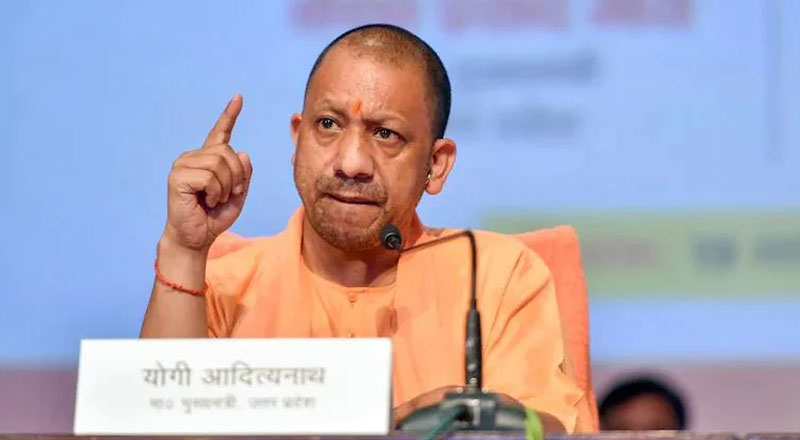 The UP government on Monday suspended Auraiya’s DM Sunil Verma on alleged charges of corruption and dereliction of duty.

The Uttar Pradesh government on Monday suspended Auraiya’s District Magistrate Sunil Verma on charges of corruption and dereliction of duty.

Auraiya DM Verma has been suspended and Additional Director General (Stamp) Prakash Chandra Srivastava has been appointed in his place, a senior official said here.

No information was officially provided about charges of corruption against Verma.

This is the second major action taken by Uttar Pradesh Chief Minister Yogi Adityanath within a week.

Yogi Adityanath, who completed his first term as the Uttar Pradesh chief minister from 2017 to 2022, took oath for his second term on March 25 and is believed to be keeping a strict eye on the working style of officers.

After taking oath for the second term, Adityanath had reiterated his commitment to zero tolerance for corruption in a meeting with top officials.