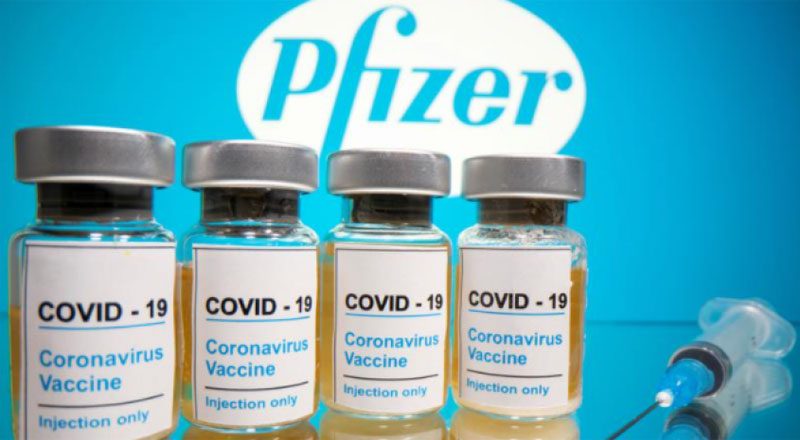 The US Food and Drug Administration (FDA) is probing on the five instances of individuals having allergic reactions to the vaccine made by Pfizer and BioNTech’s for COVID-19, said by Peter Marks, the director of the FDA’s Center for Biologics Evaluation and Research .

It’s fair to say that there have been a few allergic reactions reported from different states of the union. I think that the total that is under investigation is roughly about five,” Marks said. The FDA official said that one component of the vaccine, polyethylene glycol, may be the cause of the allergic reactions seen in both the United Kingdom and the United States following the launch of mass inoculation programs.

More than a week ago, two medical professionals in the United Kingdom suffered an allergic reaction after receiving the Pfizer-BioNTech vaccine. Similar reactions were also observed in the US state of Alaska more recently. However, the FDA on Friday evening gave emergency use approval to a candidate vaccine produced by Moderna, although the regulatory body warned that individuals who have a history of suffering severe allergic reactions to compounds of the vaccine should not be inoculated at this stage.