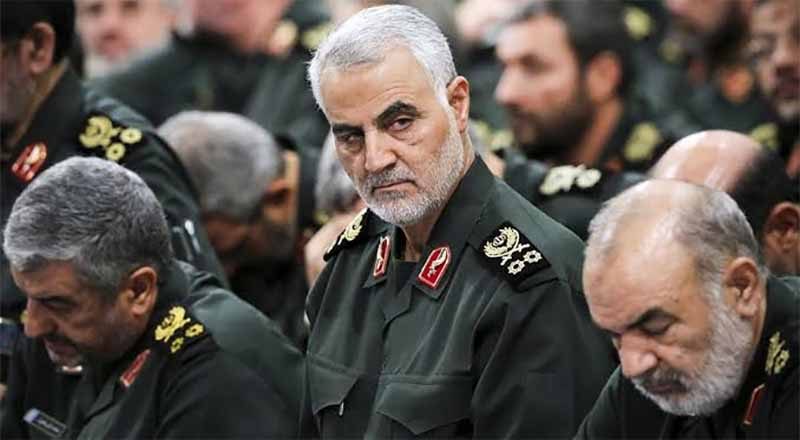 As per news source, Gen Qassim Soleimani, the head of Iran’s elite Quds Force has been killed in an air strike at Baghdad’s international airport. The strike also killed Abu Mahdi al-Muhandis, the deputy commander of Iran-backed militias known as the Popular Mobilisation Forces, or PMF.

The PMF blamed the United States for an attack at Baghdad International Airport.

Pentagon has confirmed the news. “The U.S. military has killed Qassem Soleimani, head of Iran’s elite Quds Force, at direction of President Trump. This strike was aimed at deterring future Iranian attack plans,” the Pentagon said in a statement.

It is also confirmed by a senior Iraqi politician and a high-level security official to the Associated Press that Soleimani and al-Muhandis were among those killed in the attack.

Two militia leaders loyal to Iran also confirmed the deaths, including an official with the Kataeb Hezbollah, which was involved in the attack on the US Embassy this week.

The official, speaking on condition of anonymity, said al-Muhandis had arrived to the airport in a convoy to receive Soleimani whose plane had arrived from either Lebanon or Syria. The airstrike occurred as soon as he descended from the plane to be greeted by al-Muhandis and his companions, killing them all.