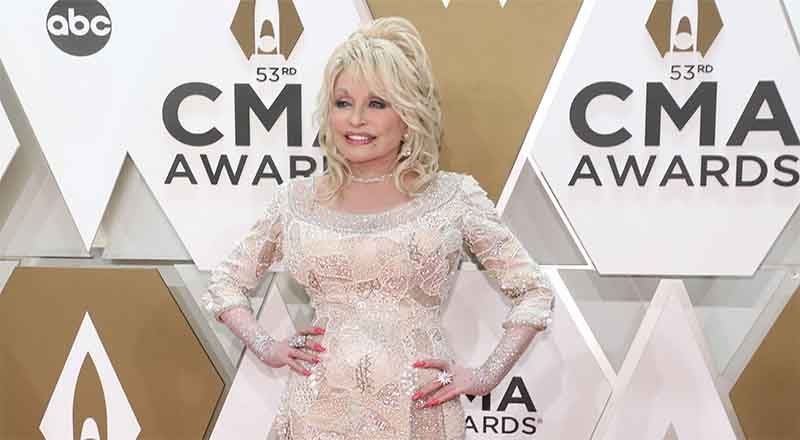 Cleveland Police in the US used the ‘LinkedIn, Facebook, Instagram, Tinder’ viral meme started by singer Dolly Parton to launch hunt for a burglar. The police said that 32-year-old Scott Mizsei was wanted over an aggravated burglary and urged people not to approach him. The post gained over 500 reactions, 100 comments and nearly 200 shares in an hour.

Cleveland Police came up with a novel way to spread his image around the community, as they showed him posing as if for different social networks. The meme showed the burglar posing topless in his Tinder profile and taking selfie for Facebook.

The public have shown their support for the police’s appeal, posting: ‘Police doing memes now? What a time to be alive’. Another Facebook user wrote: ‘Whoever is in charge of social media at Cleveland Police needs a promotion.’ Another follower said: ‘Brilliant, best post I’ve seen this year.’