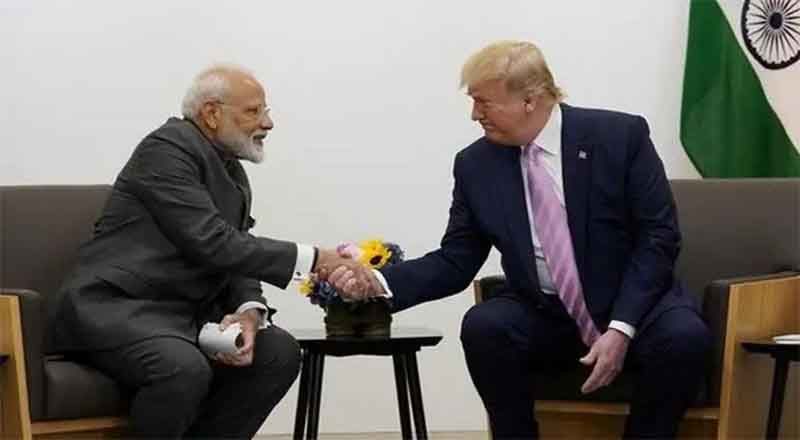 US President Donald Trump will be on a two-day visit to India on February 24-25, confirms the officials from the White House on Tuesday.

As per the announcement, Trump and the first lady Melina Trump will visit Delhi and western Gujarat during the India visit.

The visit as per announcement is to “strengthen the United States – India strategic partnership.”

The two leaders have pursued a close relationship, with Modi visiting in September and hosting Trump at a huge rally in Houston, Texas, dubbed “Howdy, Modi!”

India invited Trump during PM Modi’s visit to the US in June 2017. This invitation was later converted into an invite for the 2019 Republic Day parade, which was turned down by Trump due to his busy schedule.