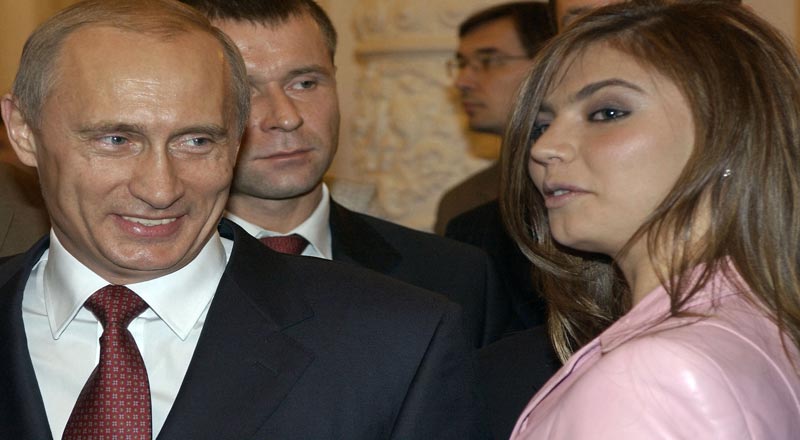 After calls mounted for imposing sanctions against Vladimir Putin’s alleged mistress Alina Kabaeva, the 38-year-old gymnast and Olympic gold medallist, the United States is reportedly going ahead with the decision.

Questions were raised after The Wall Street Journal reported that US officials made a last minute decision to remove Kabaeva from a new set of sanctions against the Russian leader’s inner circle. According to the Journal, the Biden administration was reluctant to anger Putin by sanctioning the 38-year-old Russian gymnast and Olympic gold medalist. The Journal wrote that the step was considered “so personal a blow to Mr. Putin that it could further escalate tensions between Russia and the U.S.”

Rumors have circulated for years about Kabaeva’s personal relationship with the Russian leader, with Russian tabloids even dubbing her “Russia’s First Mistress” and the “Secret First Lady.”

Meanwhile on Monday, White House press secretary Jen Psaki signalled further sanctions were likely. “No one is safe from our sanctions. There’s more we will likely do,” she said.