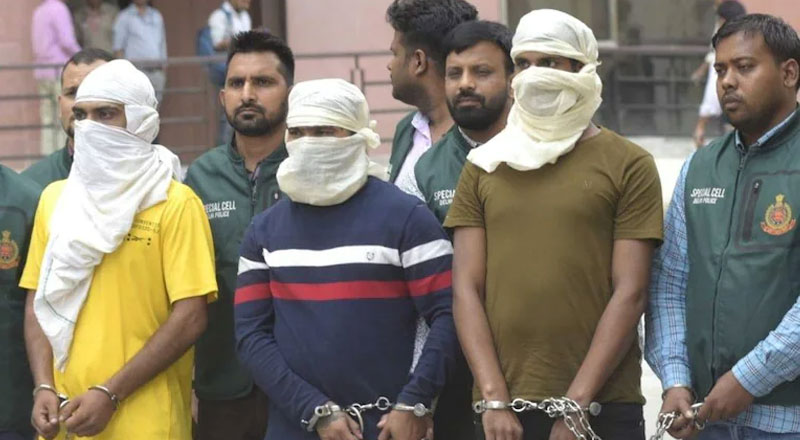 One of the arrested people stayed in Dehradun for a few months before the attack on Punjabi singer Sidhu Moose Wala. However, police are yet to confirm whether the conspiracy to kill was hatched in Uttarakhand.

After the arrest of three accused in the Punjab singer Sidhu Moosewala’s murder case, the Uttrakhand connection has now come to fore. According to police sources, Fauji stayed in Dehradun for a few months and left in April, after which he allegedly killed Sidhu Moose Wala in Mansa on May 29.

The accused recently arrested by the Delhi Police from Gujarat have been identified as Priyavrata alias Fauji, Keshav and Kuldeep alias Kashish.

Police sources have not confirmed that the conspiracy to kill the Punjabi star was hatched in Dehradun. According to sources, along with Fauji, four others were also staying in Dharampur/Nehru Colony, whose wires are being linked to a murder in Sonipat.

Two days after Moosewala’s murder, the Uttarakhand STF arrested six of Lawrence Bishnoi’s gang from Shimla bypass in Dehradun. Of these, one Manpreet has been accused of providing vehicles and ammunition to the killers