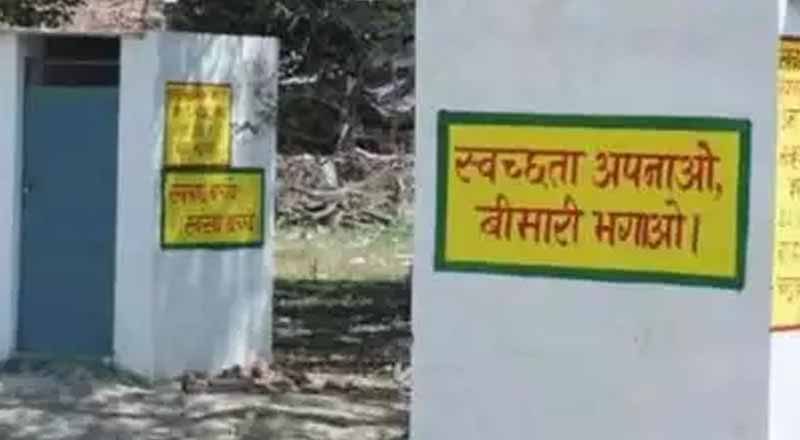 More than 4.5 lakh Swachh loos have vanished from MP along with 540 crores it took to build them. The toilets seems to have been flushed into oblivion, as they can never be found, despite GPS tagged photos of each of them. But the government aims to recover every penny spent on them.

The vanishing toilets were supposed to have been built between 2012 – 2018, but only on paper as they never existed. The officials believed that the photographs submitted as proof were actually clicked elsewhere, perhaps at neighbour’s homes and shown as proof of construction.

When the hustle about Swachh toilets stated spinning, a quick probe found out the truth. When asked the beneficiaries about it, they were caught ‘unaware’ about their names being in the list. As per government portal, not only their homes have built toilets, but it also has pictures of them with it. It was found out that the photographs were captured at the neighbour’s toilets.