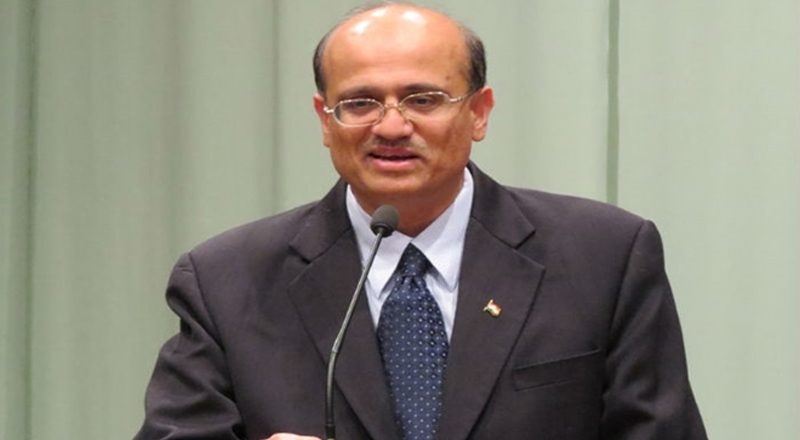 Diplomat Vijay Keshav Gokhale, considered an expert on China, was named the next Foreign Secretary. He will succeed S. Jaishankar, who completes his extended tenure later this month.

Gokhale, a 1981-batch officer of the Indian Foreign Service (IFS) is known to have played a key role in India-China negotiations last year to resolve the 73-day standoff between Indian Army and Chinese People’s Liberation Army at Doklam Plateau, a trijunction between Sino-India and Bhutanese border near Sikkim.

58-year-old Gokhale, who is at present Secretary (Economic Relations) in the Ministry of External Affairs, was India’s Ambassador to China from January 20, 2016 to October 21, 2017.

The Appointments Committee of the Cabinet headed by Prime Minister Narendra Modi has approved the appointment of Gokhale to the post of Foreign Secretary in place of Jaishankar, who completes his term on January 28, said the order issued by the Department of Personnel and Training (DoPT).

Gokhale has also served as India’s top envoy to Germany between October 2013 and January 2016. He has worked in Indian missions in Hong Kong, Hanoi, Beijing and in New York.