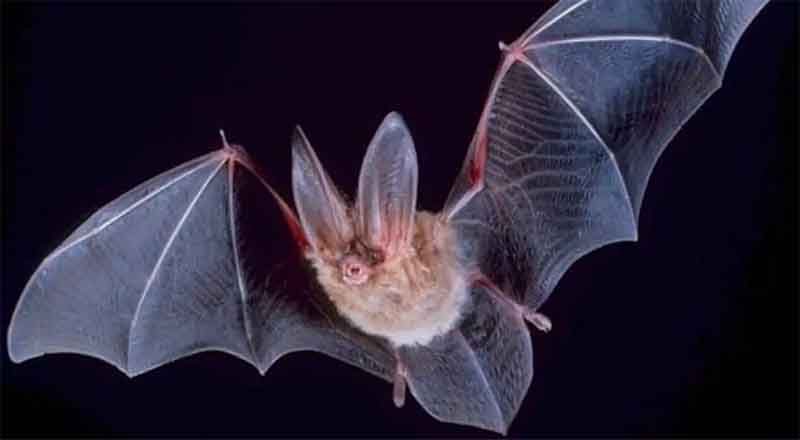 Tuesday morning saw the large number of bats dead in Bhojpur district of Bihar. Panic and curiosity gripped citizens after the incident was reported.  A team of doctors from Bihar government’s animal husbandry department collected the swab samples of the dead birds, and now these samples will be sent to Patna for testing. Doctors said any reason for their death could only be attributed after the test reports are obtained.

The villagers were apprehensive as bats have been linked to the raging coronavirus pandemic, however, the exact reason for their death can only be ascertained after getting medical reports from Patna. Following procedures, the dead bats have now been buried five to six feet deep in the ground and all nearby areas have been sanitised.

In a similar incident, many bats were also found dead in Gorakhpur’s Belghat area on Tuesday morning. Officials said that prima facie it appears the bats have died due to excessive heat.

Meanwhile, the bat carcasses were sent to Indian Veterinary Research Institute (IVRI) in Bareilly for examination to know the exact reason behind their death.