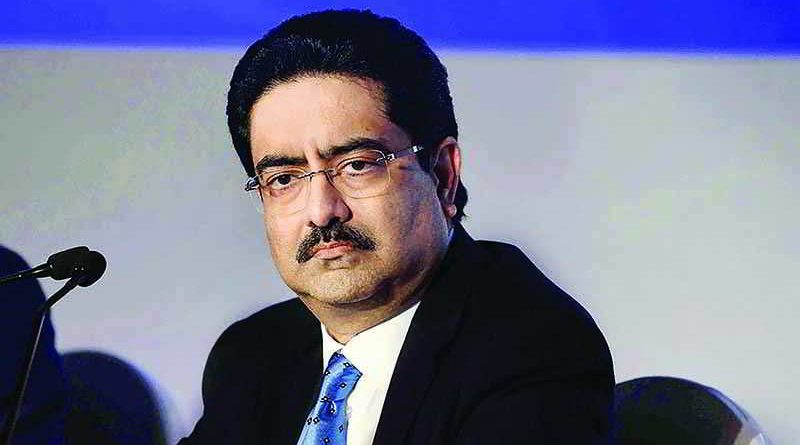 Aditya Birla Group chairman Kumar Mangalam Birla on Friday warned that the group’s telecom unit, Vodafone Idea Ltd, will have to “shut shop” if there was no relief from the government following the Supreme Court ruling requiring it to pay statutory dues of ₹40,000 crore to the department of telecommunications (DoT) within three months.

Birla, the chairman of Vodafone Idea, said he was hopeful that the company will not find itself in a situation where it would need to exit the market. The company will have to opt for insolvency route in the absence of relief from govt.

“But, at the same time, if you ask me specifically, it is true we will shut shop if we don’t get relief. Because there is no company in the world that can pay that kind of fine in three months; it just doesn’t work like that,” Birla told the Hindustan Times Leadership Summit.

On the AGR issue, the Supreme Court allowed the central government to recover ₹92,641 crore in adjusted gross revenue (AGR) from telecom companies. The verdict had hit the hard to both Bharti Airtel and Vodafone Idea. The court accepted the government’s definition of AGR, which includes income from revenue lines that are not central to their main business.

The verdict came at a time when debt-laden service providers were already under intense pressure because of adverse regulatory orders, hefty levies and intense competition amid a price war set off by the entry of Mukesh Ambani’s Reliance Jio Infocomm Ltd in 2016. Both Vodafone Idea and Bharti Airtel posted record losses in the September quarter.

The court order came in a 16-year-old case stemming from DoT claims that telecom companies had under-reported their revenue and, thus, paid less for spectrum and in the form of other levies.

He said the government had come to realize that “this is a very critical sector, the whole digital India programme rests on this, and it is a strategic sector.They have publicly stated that they want three players from the private sector and one player from the public sector, so I think we can expect much more stimulus from the government because it is required by the sector to survive. If we weren’t getting anything, then I think that is the end of the story for Vodafone Idea.

In November, the government offered ₹42,000 crore in relief to Bharti Airtel, Vodafone Idea and Reliance Jio by unveiling a two-year moratorium on the yearly instalments they have to pay for spectrum they bought in auction.

Vodafone Idea has a cash balance that’s half the ₹40,000 crore it owes the government, and Birla stressed that without government intervention, the company could choose not to infuse more money into the business. “It does not make sense to put good money after bad.”

“The government has taken many steps, but we need a stronger fiscal stimulus. If GST is brought down to 15%, that would be a huge stimulus,” Birla said. The Indian economy, Asia’s third-largest, is in the middle of a slowdown that has caused the growth rate to decline for six consecutive quarters, most recently to 4.5% in the quarter ended September, the lowest pace of growth since March 2013. It could take the Indian economy 18-20 months before it improves,” Birla said.