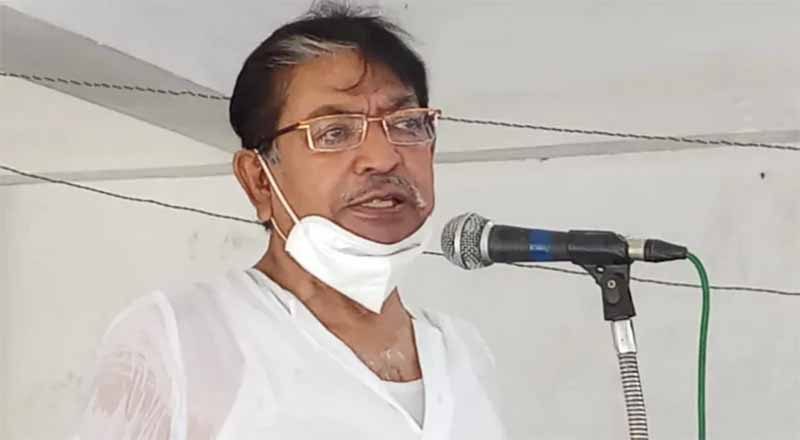 West Bengal Pradesh Congress Committee (PCC) Chief Somen Mitra passed away on Thursday (July 30) morning. He was 78. West Bengal Youth Congress confirmed reports of Mitra’s demise in a tweet and said, “WBPCC President Somen Mitra breathed his last, a short while ago. As we struggle to come to terms with this immense loss, all our prayers and thoughts are with Dada’s family. May his soul rest in peace.”

As per the reports Mitra was admitted to a hospital earlier this month with kidney and heart ailments. He passed away at the hospital in Kolkata following a cardiac arrest. It is learnt that Mitra’s samples had tested negative for coronavirus COVID-19. Mitra’s family members are yet to issue an official statement about the cause of his death.

The veteran Congress leader served as an MLA from Sealdah in Bengal’s Chowringhee district from 1972-2006.

Mitra is survived by his wife and son.