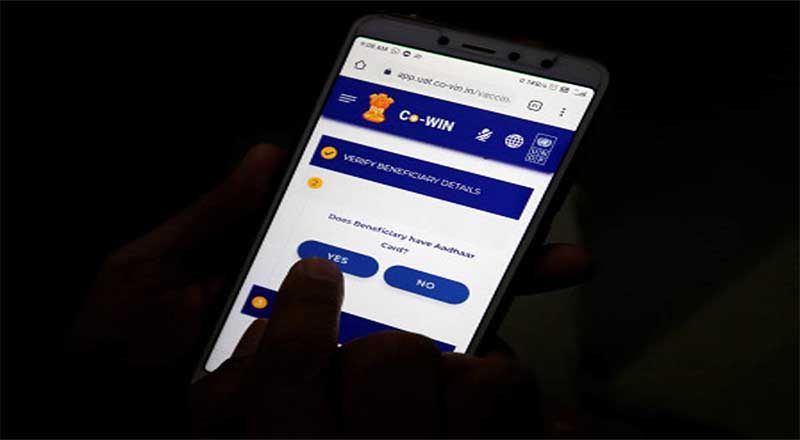 The most popular and helpful app and website CoWIN and Aarogya Setu apps has crashed shortly after the registration opens for COVID -19 vaccination of the age groups 18 to 44 opened at 4 pm today.

The government recently announced that citizens between the ages of 18 and 44 would be able to register for the COVID-19 vaccination from 04:00 pm (IST) on April 28. Several users reported they were unable to access these apps to register for vaccination. Many complained that the site was not responsive, while others said they were not receiving a one-time password to finish the verification process.

The issues range from server issues, “Cowin Server is facing issues, please try later”, to timeout errors, “504 Gateway Time-out”. We were also able to confirm the error. Several Twitter users have been critical of the government’s lack of preparedness for the influx of traffic on the app.

RS Sharma, CEO of National Health Authority, told ANI that the system will be able to function with the massive load of users. “On many days, we have had around 5 million people registering in a day,” he added. “We expect more than double that number today.”