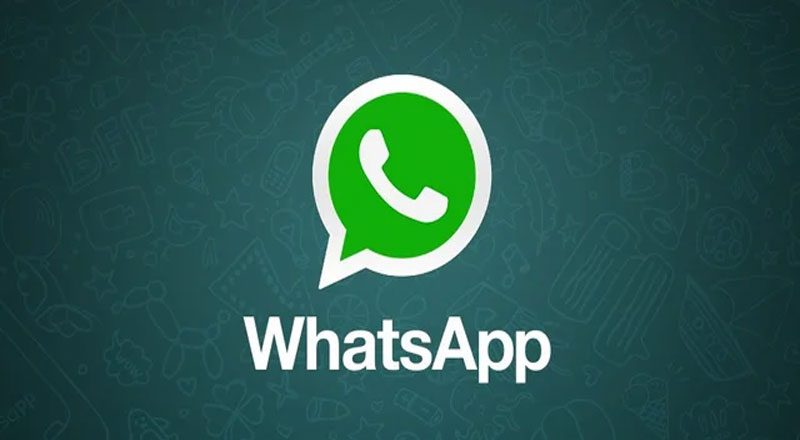 One of WhatsApp’s key features is end-to-end encryption, which means the messages sent using WhatsApp are only visible to the sender and receiver of the message, what we have heard and believes on the good faith and WhatsApp enforced end-to-end encryption on its platform in 2016 .Instant messaging service WhatsApp becomes so popular with a strong l user base of more than two billion globally and in India the number is about 400 million. India seems to be one of the largest market for WhatsApp, but surprising part is they have not done any business so far in India upto last year. WhatsApp is adding newer features after reading the users behaviour by adding supports like . video calling, file sharing, voice messages, etc, and boasts end-to-end encryption for privacy.

One of WhatsApp’s key features is end-to-end encryption, which means the messages sent using WhatsApp are visible only to the sender and receiver of the message. On paper, WhatsApp seems to be a secure instant messaging platform with privacy at its core. However, the recent incidents where chat details of several Bollywood personalities have allegedly been leaked have brought back questions around WhatsApp’s privacy and security. Secondly, while WhatsApp chats are said to be 100 per cent private and confidential, it looks like it would be practical not to reveal deep secrets on the messaging platform. As per the cyber expert, it is likely that WhatsApp chats and calls are not as safe as believed as the chat can be eavesdropped upon and even tampered. He said that chats can be modified or accessed by a third party.

Secondly, there are sophisticated software or spyware in the market that allows for chats to be modified. He said that even conversation on the App can be heard remotely if the mobile phone of the person is compromised. There are malicious programmes to compromise people’s phones and based on these programmes communication between two parties can be heard by a third party, the expert says.

The chats and calls on the instant messaging platform are encrypted. On technical grounds the encryption stands. But then if you look at it despite encryption the particular chat can be modified. The report further says, that it is humanly impossible for a lay person to know whether the security system of the phone is compromised. It is for the police to know. Through forensic examination of the chat it can be concluded if the chat is authentic. Nothing in technology is 100 per cent secure. Yet it does not mean that people should stop using WhatsApp or other social media platforms. Use but with caution. However, the expert says, whatsApp messages are admissible proof in the courts of law.