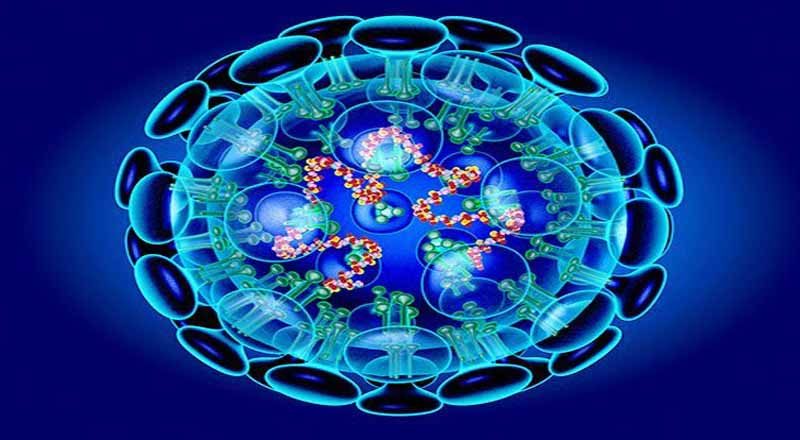 The World Health Organisation is advising consumers to avoid handling bank notes and switch to contactless payments to deter the spread of the deadly coronavirus. The WHO’s advice comes after China and Korea began isolating and disinfecting used bank notes, which are known carriers of viruses and bacteria.

A spokesperson for the World Health Organization said contactless cards could ‘reduce the risk of transmission’. Notes change hands hundreds or even thousands of times during circulation and can pick up all manner of dirt and bugs as they’re passed around. Experts say the Covid-19 could latch onto currency in the same way that it is able to live on hard surfaces like doorknobs, handrails and handles.

Customers should wash their hands after touching banknotes because infectious Covid-19 may cling to the surface for a number of days, the UN agency warned on Monday night. To prevent the spread of the disease, people should use contactless payments where possible, a spokesman added.

Last night the Bank of England acknowledged that banknotes “can carry bacteria or viruses” and urged people to regularly wash their hands.
A 2017 study of used bank notes in New York found 397 distinct bacterial species crawling across the bills.

A World Health Organisation spokesperson told, ‘We know that money changes hands frequently and can pick up all sorts of bacteria and viruses.We would advise people to wash their hands after handling banknotes, and avoid touching their face.

‘When possible it would also be advisable to use contactless payments to reduce the risk of transmission.’