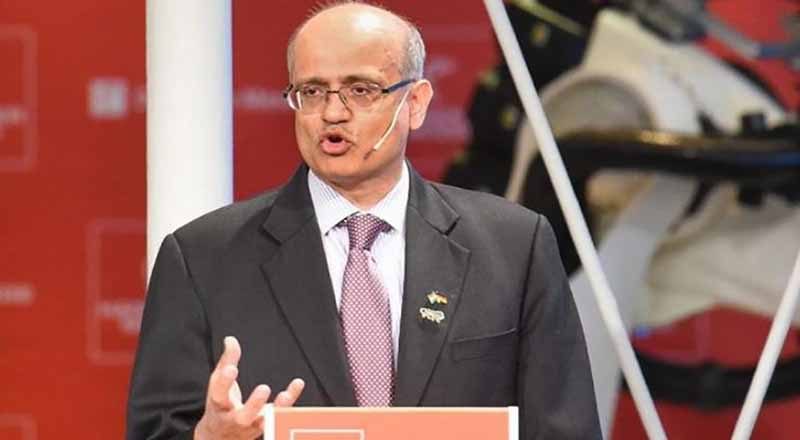 The recent visit of PM Modi had a meeting with US President Donald Trump and discussed trade and data localisation issues, apart from various important issues. Many US companies have raised concern over the issue of data localisation and its impact on their operational cost of Google, Mastercard, Visa and Amazon who have invested in India to scale their business and taking India data to US to offer various products and services, but nobody aggress that they stole data, but says, we analyse the buyers behaviour to enhance the value added services and offerings.

Data colonisation the new looming danger and the concept of storage of data through the cloud has given rise to the concept of cross-border storage in Data Centres located beyond our geographical boundaries and out of our legal jurisdiction. The Trump administration is reportedly planning to cap H-1B visas issued each year to Indians at between 10 to 15 per cent of the annual quota to deter the Narendra Modi government from enforcing data localisation rules. India now stands alongside China and Russia as far as localisation is concerned. This law mandates all types of personal data to be stored locally.

Donald Trump opposes restriction of digital trade; India strongly backs data localisation at G20 – US president Donald Trump sent out a clear message to India and China over their insistence on data localisation, sayed it obstructs digital trade flow. Standing firm, India has said it said that it wants foreign companies to store data, personal, social or financial that are collected by search engines, financial platforms or social media sites-locally. The government has also promised a revision of e-commerce rules a move that has alarmed US technology and financial giants operating in the country.

Data localisation is essential to the national security. Storing of data locally is expected to help law-enforcement agencies to access information that is needed for the detection of a crime or to gather evidence. Where data is not localised, the agencies need to rely on mutual legal assistance treaties (MLATs) to obtain access, delaying investigations. On-shoring global data could also create domestic jobs and skills in data storage and analytics too, as the Srikrishna committee report had said.

In April last year Reserve Bank of India issued a directive on ‘Storage of Payment System Data’ and advised all system providers to ensure that within a period of six months, the entire data relating to payment systems operated by them is stored in a system only in India, for effective monitoring.

Lastly, Data localisation is possibly one of the most debatable topics of the Justice Srikrishna committee on the data protection bill. Software lobbies and companies have come out in protest against this requirement. Since, it would significantly drive up costs. Why does the government want localisation — that is, requiring at least one copy of all Indians’ personal data to be stored in India? Will doing so achieve the aims the government likely has in mind, i.e. law enforcement access to data, control for users, and job creation.