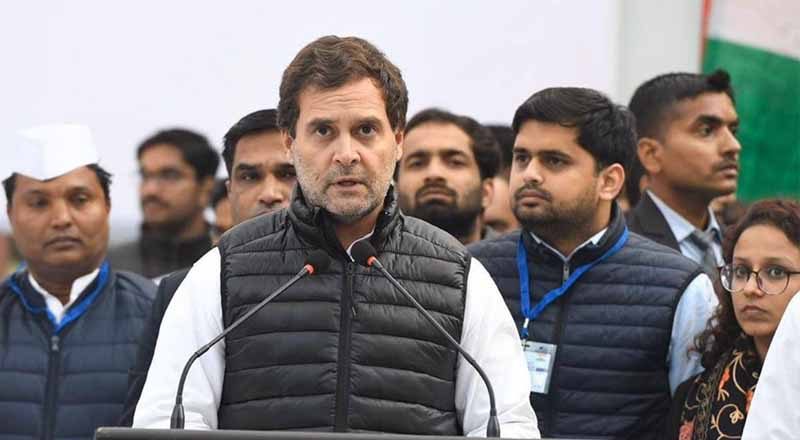 Absolutely there is doubt that, the present issue related to the GST, is not streamlined yet and one can witness there is some issue or other. The current tax system has crippled the Medium Small and Micro Enterprises and the large enterprises too, Rahul Gandhi said in an interaction with industry representatives.

The concept of going one tax, minimum tax, is the need of the hour for the country. The Congress leader, who began his campaign for the Tamil Nadu assembly polls, said there was a need to promote MSMEs, to compete with countries like China and Bangladesh.

“In my mind, the future of India and any competition we want to win with China, Bangladesh or others is through the MSMEs,” he said. Small and medium industry was the backbone of job creation, he said and blamed the Centre for creating ”huge disharmony” in the country.

“You cannot have disharmony and have economic growth,” he said and alleged India is unable to provide jobs and the economy has been devastated. Answering a participant on GST, he hit out at the PM Modi-led government for bypassing a bulk of negotiations that took place during the UPA rule for a simple, minimum tax.

He further said, the BJP government ”superimposed” its own model deviating from the originally conceptualised framework and as a result, people paid ”five” (in reference to slabs) massive amount of taxes and faced huge complications too.