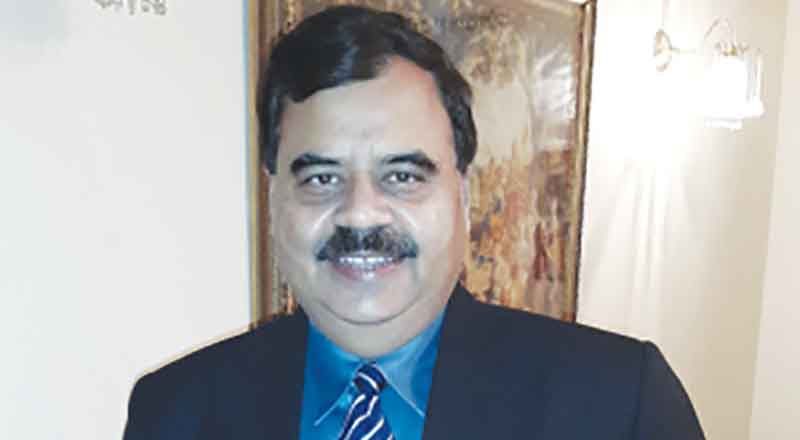 “The poor guy, who was so brilliant and lively, was no more….” One of my team members mourned and started explaining about her friend, who had recently committed suicide. She told me that this guy was a great long distance runner who used to be part of their runners’ group and used to meet them early in the morning every day. She also said that this person was famous to keep everyone fresh with his worthy jokes and other lively conversations. She further told me with a very heavy heart and choked throat that she wished if the fellow had at least once, discussed with either of the group members, before taking that extreme step.

I wonder how and why do people take such extreme steps. Perhaps, they feel so lonely that they are reluctant to share their grief with anyone. In case they start at least sharing their concerns or grief, someone, however far off from him/her, can provide some solace and words of wisdom. When a person is at the verge of finishing himself, a few words of wisdom from friend, relative, teacher, colleague or even a stranger can, at times, do wonders and dissuade the guy from the disastrous act.

The issue is that in this world where the kids are fast disowning their parents and relatives are distancing themselves, except for the occasions when they need some help for themselves, how to engage the people so that they don’t feel lonely or neglected and above all, how to ensure that in the entire day at least once someone gets connected with you for something or even without any work?

We daily receive ‘Good morning’ messages and words of wisdom from many. Some times the number is so much that we start feeling frustrated. However, has anyone ever imagined that these ‘Good morning’ messages are the insurance covers for many senior citizens staying in a Society, mostly inhabited by elderly people in Delhi? They have formulated a process, whereby, A would first send Good morning  and Good evening messages to B, then to C, then to D and so on…B knows that the said messages would come from A and similarly C knows that the messages would come from B and so on. In case either of them doesn’t get such messages in the morning or evening, all rush towards that person to know about his wellbeing. In case that person needs any assistance or is in distress, at least someone reaches him in the morning or evening, rather than people finding someone’s body after many days.

The above method is also not foolproof but at least ensures that help is rushed in case someone is in distress. We need to encourage the most forgotten step in our lives and that is meeting people. We have forgotten to meet people without any work. Drawing rooms of the houses, which are the biggest amongst all rooms, remain without visitors for months, as we all stay in our bedrooms and seldom use drawing rooms. Gone are the days when relatives and friends would come, unannounced in the morning, have lunch and leave in late evenings after having tea with heavy snacks. We have stopped even wishing people on their birthdays or anniversaries and prefer to send only whatsapp messages with scores of new smilies and that too when the Facebook reminds us of the birthdays etc. Letters were replaced by phone calls and now even phone calls have been replaced by Whatsapp messages.

In short, we have stopped talking. By not talking the expressions remain in ourselves and this leads to stress levels getting higher, leading to scores of diseases and acute depression. Can’t there be a Facebook or Whatsapp type platform, where, we all form groups and talk and talk and talk. Or else can’t there be a platform, may be of ex School friends, ex colleagues, childhood friends or even present peer group members where we regularly meet and not only talk but also touch each other because a ‘Jadu ki Jhappi’ or even a passionate handshake can give confidence and pleasure which would be more than enough to fight the so called depression or loneliness. Can’t we re start the era where we reach out to our friends and relatives unannounced and spend the entire day? Don’t know from whom should we expect such invention. May be wards of Mark Zuckerberg, Kevin Systrom or Mike Krieger?