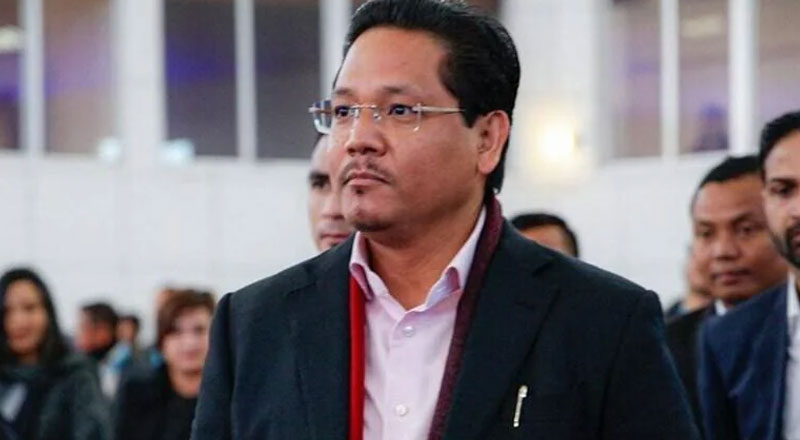 Conrad Sangma, leader of the National People’s Party, said his party is open to joining the new BJP government in Manipur.

Meghalaya Chief Minister and National Peope’s Party chief Conrad Sangma has said that his party is open to joining the government in Manipur if the BJP invites them.