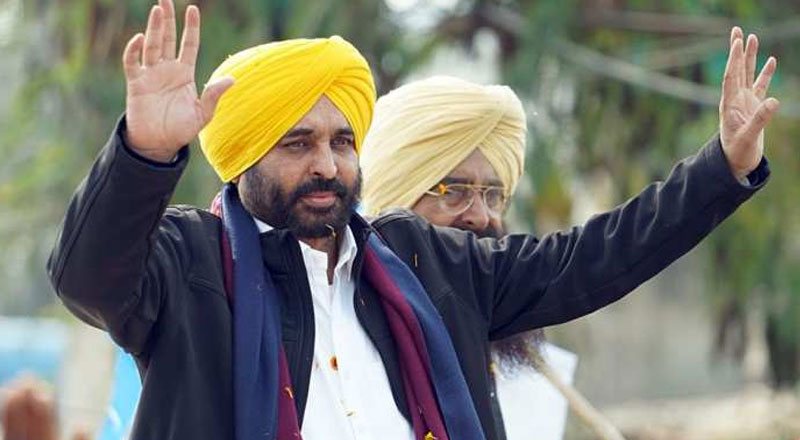 Addressing his supporters in Khatkar Kalan after taking oath as the 17th CM of Punjab, AAP leader Bhagwant Mann said that he would not ridicule the Opposition or indulge in petty politics. He said his government will work for all.

Aam Aadmi Party (AAP) leader Bhagwant Mann, who was sworn in as Punjab’s 17th chief minister on Wednesday, said he would not ridicule or provoke his political opponents. Addressing his supporters in Khatkar Kalan, the ancestral village of legendary freedom fighter Bhagat Singh, in Nawanshahr district, Bhagwant Mann said: “I will not indulge in petty politics

“I am the chief minister of even those who did not vote for me; this is their government as well and we will work for them as well. This is a democracy and everyone has the right [to choose a political ideology]. I don’t want people to think I am arrogant,” he said.

Bhagwant Mann said that Bhagat Singh was worried about India after Independence. “We will stay here and ensure the progress of our land. From unemployment to farming — we shall fix everything and find solutions to the smallest of problems. We will build schools and hospitals in Punjab. All we need is your blessing,” Mann said.