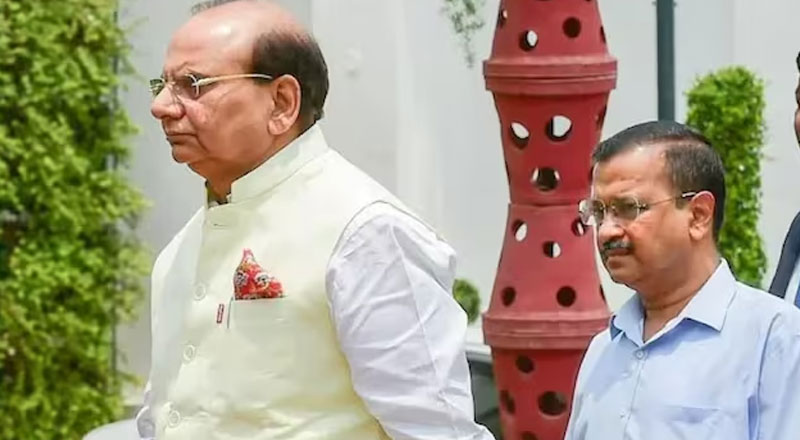 Delhi Lt Governor VK Saxena said he was working for the betterment of the people of the city amid a tussle with the government.

The AAP dispensation led by Chief Minister Arvind Kejriwal has several times in the past few months accused Saxena of creating hurdles in the government’s works.

I am working for the betterment of Delhi,” the L-G told PTI, when asked about the lack of coordination between the government and his office.

Kejriwal recently questioned the nomination of presiding officer and aldermen to the newly elected MCD, and also Haj Committee members by Saxena.

He also alleged that Saxena rejected a proposal of the government to send Delhi government school teachers to Finland for training.

Saxena, in his reply to Kejriwal “sarcastically” terming him a “head master,” said he was working as a “benign and conscientious voice” of the people.