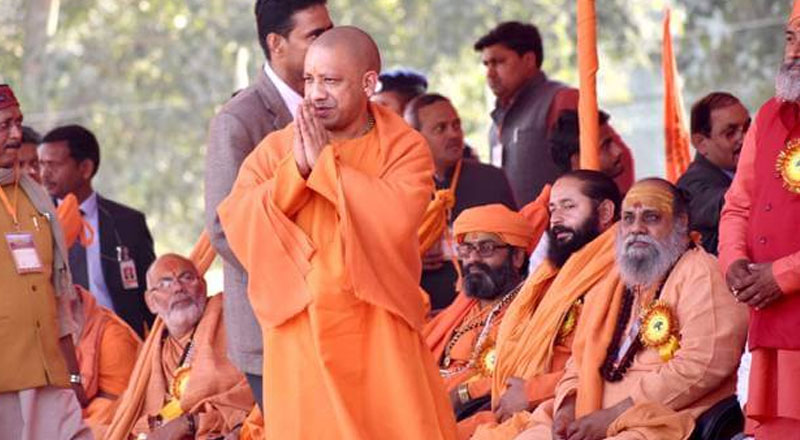 Yogi Adityanath is all set to return to power in Uttar Pradesh yet again as trends show BJP leading in more than 260 seats. With this, Yogi Adityanath will become the first UP CM to return after completing a full 5-year term.

Other UP chief ministers to retain for the consecutive term were Sampoornananda in 1957, Chandrabhanu Gupta in 1962 and Hemwati Nandan Bahuguna (Lok Sabha MP Rita Bahuguna Joshi’s father) in 1974.

and only the third chief minister in the state to complete the full tenure of five years. Others to complete their full tenures were Bahujan Samaj Party chief Mayawati (2007-12) and Samajwadi Party president Akhilesh Yadav (2012-17).