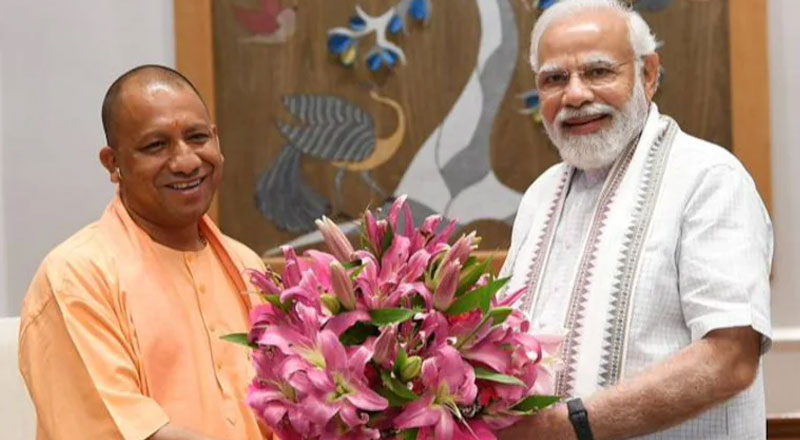 With the BJP winning the UP Assembly election, Yogi Adityanath has made history in the state’s politics. He has become the first chief minister of UP to return to power after completing a full tenure.

PM Modi congratulated Yogi Adityanath for his win in the UP election. According to reports, Yogi Adityanth also extended an invitation to the PM for his swearing-in ceremony.

According to reports, the Yogi Adityanath government in Uttar Pradesh has already made a list of actions to be implemented after the new government is formed in the state.

Internal preparations to implement the promises included in the Sankalp Patra or formal manifesto in the first Yogi cabinet 2.0 meeting have begun and been taken as the government’s priority.

The BJP returned to power in UP after having secured 255 seats in the assembly election. Its allies Apna Dal (S) and Nishad Party managed to bag 12 seats and six seats, respectively.