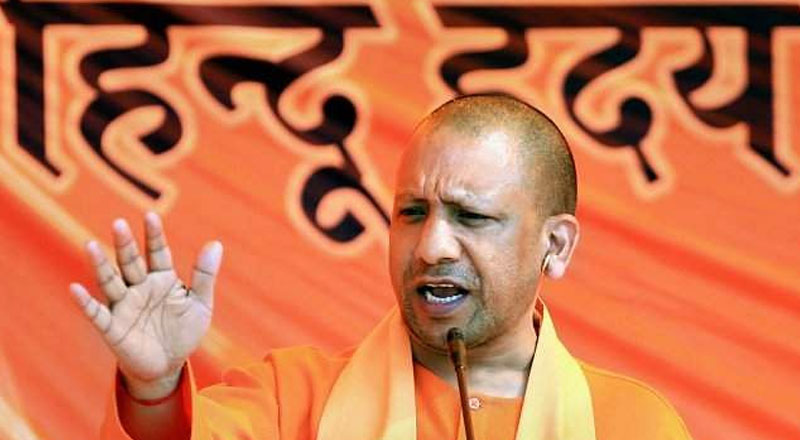 The Uttar Pradesh government has accepted a proposal to exclude new madrasas from its grants list.

Chief Minister Yogi Adityanath’s Cabinet has now decided that new madrasas will not get any grant from now on, which puts an end to the policy started by the Akhilesh Yadav government.In its last Budget, the UP government had allocated Rs 479 crore under the madrassa modernisation scheme, granting funds to the 558 institutes of the total of nearly 16,000 registered madrassas in the state.

The decision to stop funding new madrassas came within a week of the Uttar Pradesh government making it mandatory for all students and teachers in madrasas of the state to sing the National Anthem before commencing classes. The order was implemented on May 12.

UP Minority Minister Danish Azad Ansari has passed this order. The decision was taken at the meeting of the UP Madrasa Education Board on March 24.