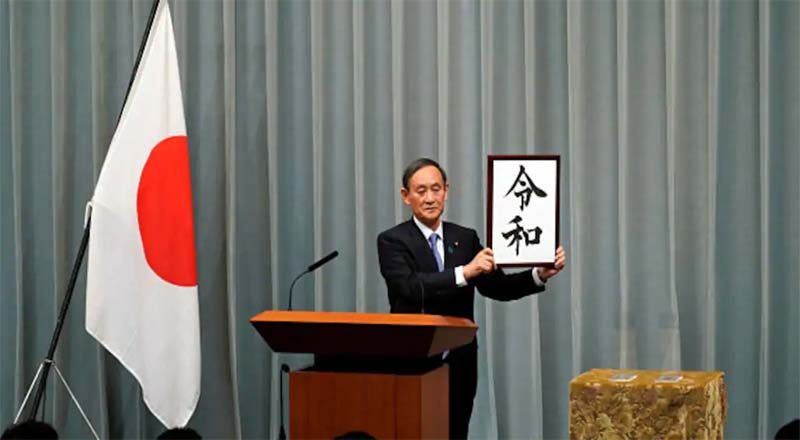 Yoshihide Suga won the leadership race of Japan’s ruling Liberal Democratic Party (LDP) on Monday and in all likelihood is set to win a parliamentary vote later this week and replace outgoing Prime Minister Shinzo Abe.

The 71-year-old Suga is Abe’s trusted aide, won 377 votes out of 534 votes cast, and 535 possible votes, in the LDP election by the party’s members of parliament and representatives of its 47 local chapters.

Suga has a reputation for inscrutability, who has become a key government adviser, spokesman and policy enforcer. Suga has so far served in several key political roles, including most recently as Chief Cabinet Secretary. He has also effectively been the face of Abe’s government, serving as its top spokesman and defending decisions in daily press conferences.

Born in 1948 to a strawberry farmer and a school teacher in rural Japan, Suga helped in the fields as a child and went on to enrol at the Hosei University in 1969.

Suga is described in various media reports as Abe’s “right-hand man” and was widely seen as his successor. What sets him apart from several Japanese leaders is his image as a self-made man who does not belong to a dynasty or elite political family. Abe, on the other hand, is a third-generation politician and the grandson of a former Prime Minister. While during his days as a student, Suga showed little interest in the student protests against the security alliance between Japan and the US and the Vietnam War, he gradually became interested in politics and successfully ran for the Yokohama city assembly in 1987 and entered national politics in 1996.

According to a report, Suga was relatively unknown until April 2019, when he unveiled the name of the new imperial era that earned him the nickname “Uncle Reiwa”. On May 1, 2019, Japan entered a new era after Emperor Akihito stepped down to make way for his son, Naruhito. At the time, Abe had said, “The meaning behind the name of Reiwa is that culture is born and nourished as people’s hearts are drawn beautifully together.

In an interview Suga said he hoped to amend the Constitution of Japan that has not been amended since it took effect in 1947 and was one of Abe’s long-held goals. Suga also mentioned other campaign promises including protecting jobs and people’s livelihoods, defending Japan’s national interests and focusing on the Japan-US alliance as the basis of the foundation of the country’s security, in line with Abe’s vision.

Suga has also promised to continue his predecessor’s economic policy “Abenomics” that focused on Japan’s economic revival and combined structural reform, monetary easing and fiscal expansion, with the goal to increase domestic demand.