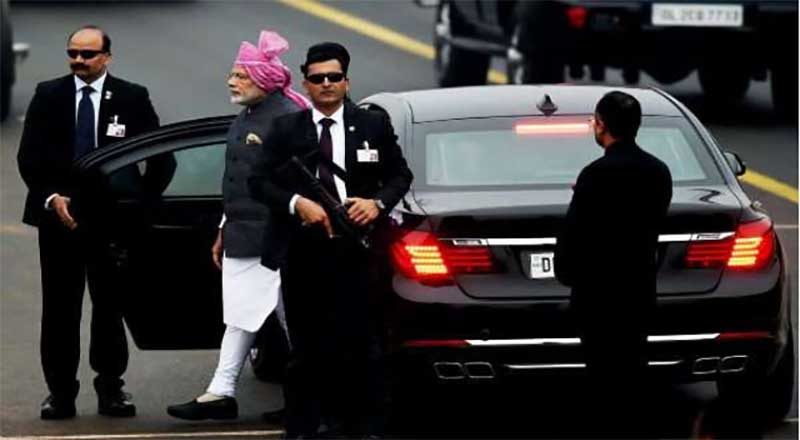 Finance Minister Nirmala Sitharaman announced an increased allocation for the Special Protection Group (SPG), the special force tasked with giving protection to the prime minister in her budget, presented in the Lok Sabha on Saturday. The allocation was increased to Rs 600 crore from last year’s Rs 540 crore.

At present, Prime Minister Narendra Modi is the only person in the country to be protected by the SPG.

In November last year, the government withdrew the SPG cover of Congress president Sonia Gandhi and her children Rahul Gandhi and Priyanka Gandhi Vadra. They were provided with Z-plus security by the CRPF.

The need for a separate force for guarding the prime minister of the country was felt after Indira Gandhi was assassinated by her own security guards on October 31, 1984.

SPG protectees, under the rules, are provided with guards, hi-tech vehicles, jammers and an ambulance in their carcade.