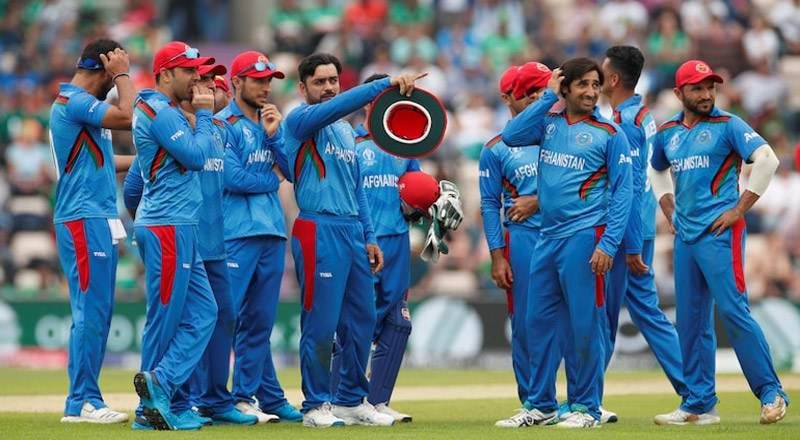 The Afghanistan team will be playing a one-off Test match against Australia later this year after it has got the approval from the Taliban. The war-torn nation’s cricket board confirmed this news on Wednesday.

The test match that is scheduled to be played from November 27 in Hobart will be the first that Afghanistan will play since the Taliban’s takeover earlier this month.

Cricket Australia has also claimed that the match was “well underway”.

“There is goodwill between CA and the Afghanistan Cricket Board to make the match happen, which immediately follows the ICC T20 World Cup in the UAE in which the Afghanistan team is due to play,” the spokesperson said.

“CA will continue to work with the Australian and Tasmanian governments ahead of the Afghanistan team’s arrival planned for later this year,” it further said.

Cricket has emerged as the country’s biggest sporting success in recent years. The Taliban has therefore said that they will not interfere with the Afghan men’s national cricket team.

The fate of the more modest women’s cricket programmes however still remains unclear.

On Tuesday, Australian broadcaster SBS reported that the Taliban is ready to honour Afghanistan’s scheduled cricket matches. A representative for the hardline Islamist movement however suggested that tours might still depend on relations with other countries.

“In the future, we want good relations with all countries,” the broadcaster quoted Ahmadullah Wasiq, the deputy head of the Taliban’s cultural commission.